Katherine M. Marino is Associate Professor of History at UCLA and a Promise Institute Distinguished Research Fellow whose research has focused on transnational feminist and human rights movements in the Americas.

She recently co-edited with Susan Ware the special Summer 2022 issue of Signs: Journal of Women in Culture and Society on “Rethinking ‘First Wave’ Feminisms,” authored an essay on the history of Latin American and Caribbean feminisms in the Routledge Global History of Feminism (2022), and is writing a chapter for the forthcoming Oxford Handbook on International Law and the Americas on Latin American feminism’s influence on international law.

In 2022-23, while on a Mellon New Directions fellowship, Marino will take courses at UCLA law school that focus on international human rights, immigration, labor, gender, and race, and that explore interactions between domestic and international human rights law. This training will help her launch a new project on how globalization has shaped women’s migration, labor, and transnational activism in the late-twentieth and early-twenty-first-century Americas. 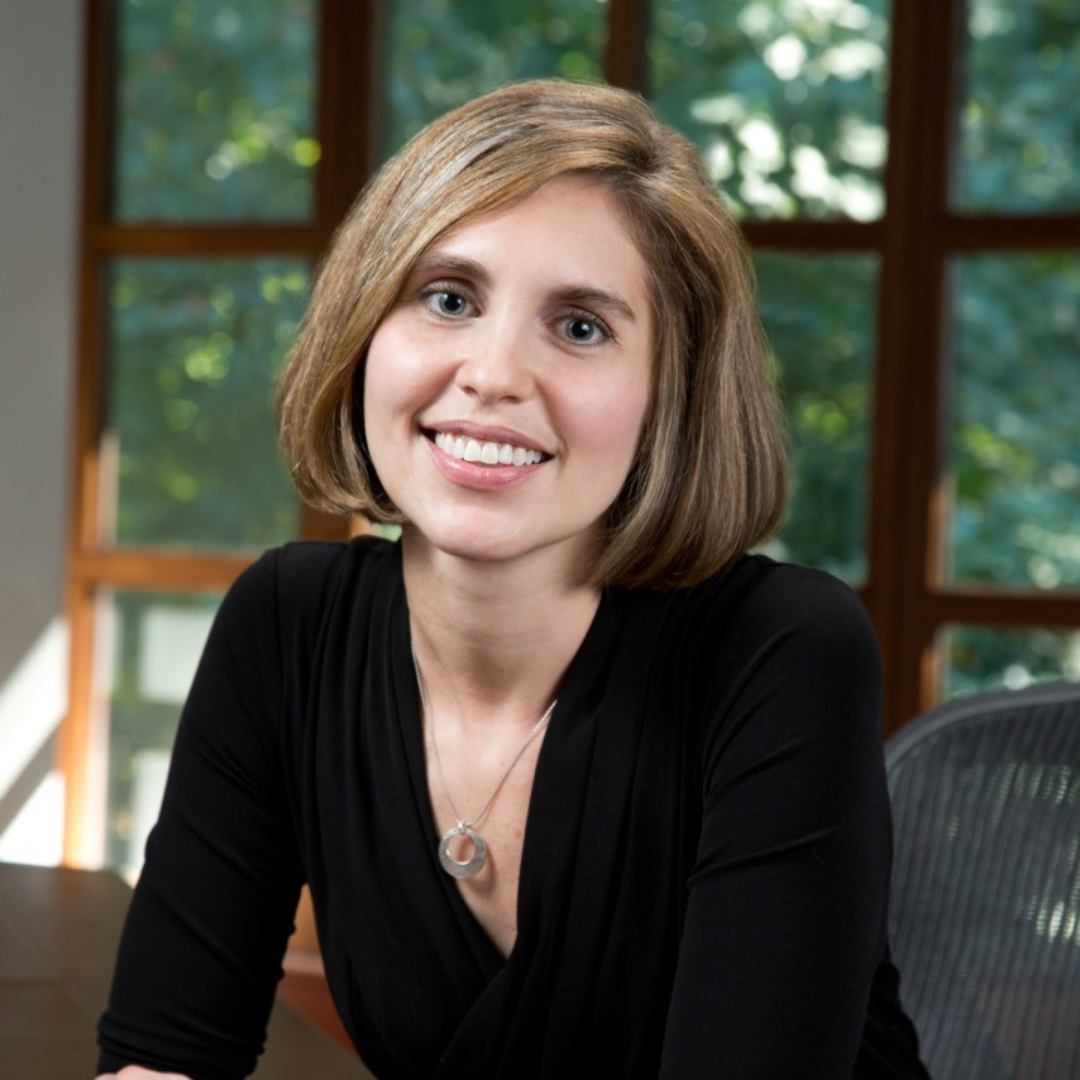