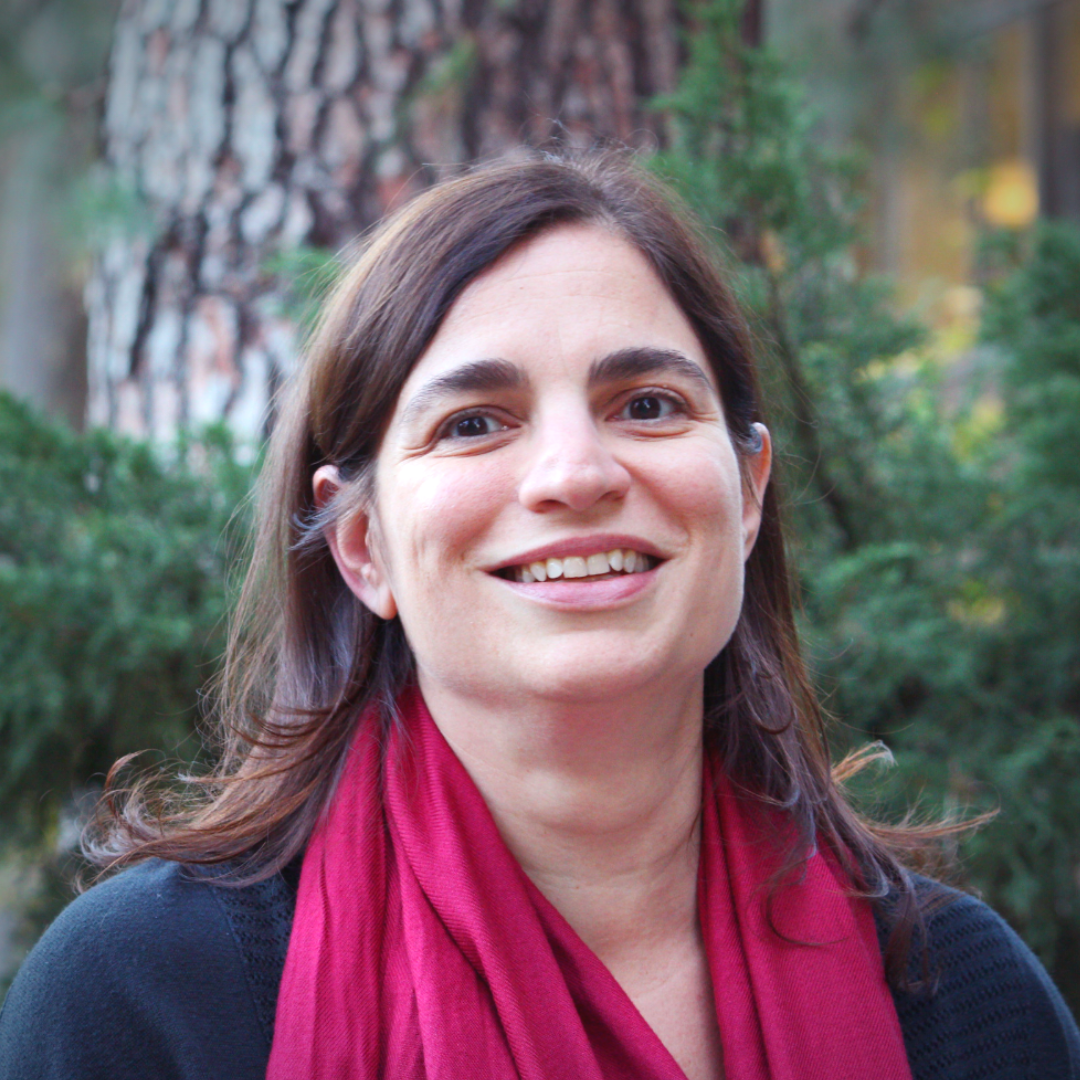 Bâli is a graduate of Williams College, the University of Cambridge where she was a Herschel Smith Scholar, Yale Law School and Princeton University, where she earned her Ph.D. in Politics. During law school, she served as an editor of the Yale Law Journal and the Yale Journal of International Law, and as an articles editor of the Yale Journal of Human Rights & Development. After law school, she worked for the United Nations Office of the High Commissioner for Human Rights and as an associate at Cleary Gottlieb Steen & Hamilton LLP, where she specialized in international transactions and sovereign representation.

Bâli’s principal scholarly interests lie in two areas: public international law —including human rights law and the law of the international security order — and comparative constitutional law, with a focus on the Middle East. Her current research examines questions of federalism and decentralization for the purposes of addressing self-determination demands and governance goals in the transitions currently underway in the Middle East. She is also completing a project examining the post-Cold War erosion of the United Nations Charter prohibition on the use of force.