Freedom: How We Lose It and How We Fight Back, A Book Talk with Author Nathan Law and Alex Wang 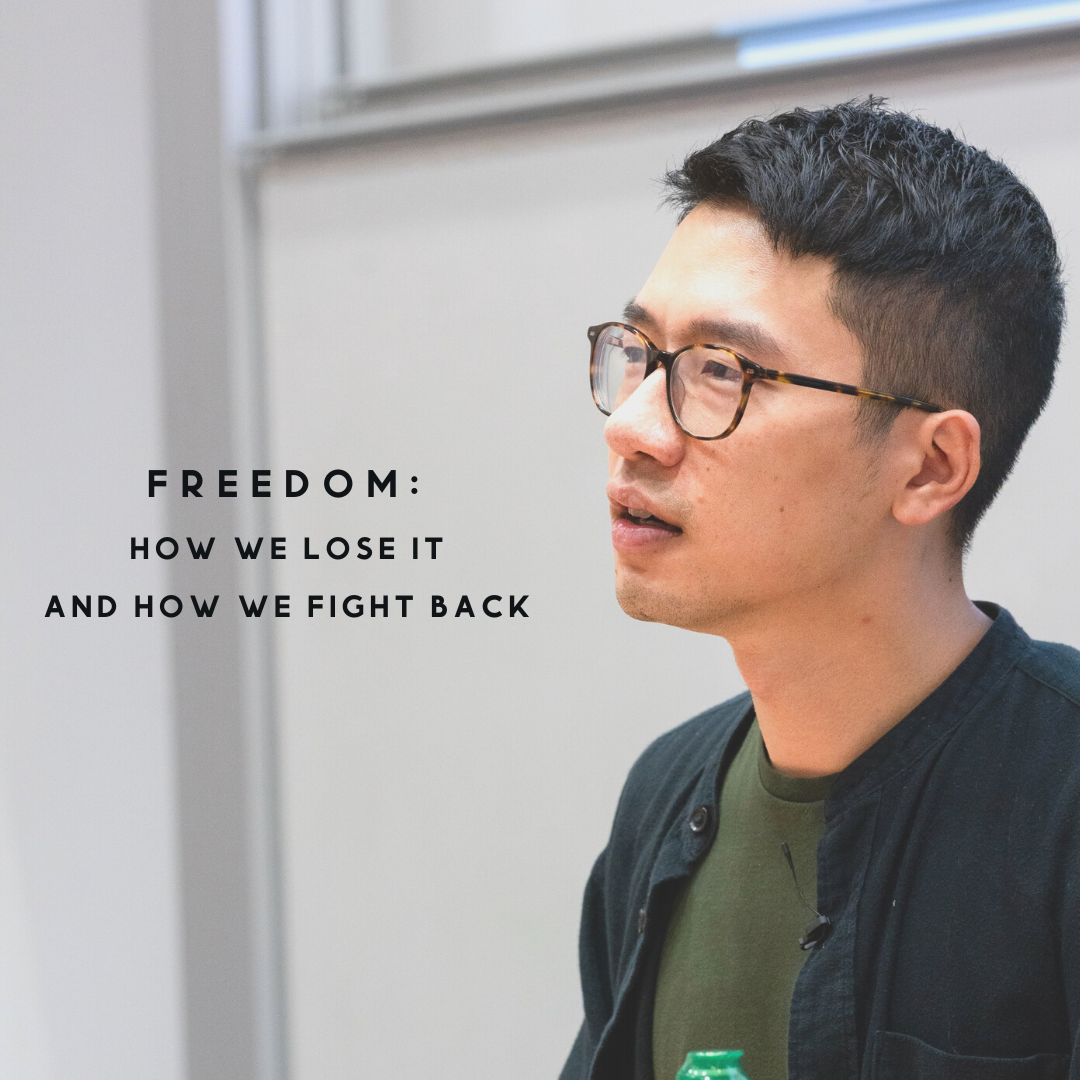 Part of Our Human Rights Around the World Series

Nathan Law Kwun-chung is a Hong Kong activist and politician in exile. He was one of the student leaders during the 79-day Umbrella Movement in 2014 and is the founding and former chairman of Demosistō, a new political party derived from the 2014 protests.

On 2016, at the age of 23, Law was elected to serve as a legislator for Hong Kong Island, making him the youngest lawmaker in the history of the Legislative Council of Hong Kong. Over his controversial oath-taking at the Legislative Council inaugural meeting, his office was challenged by the Hong Kong Government which resulted in his disqualification from the Legislative Council. Following the enactment of the National Security Law on 1 July 2020, Law left for London, United Kingdom and began his self-exile. He was listed as one of the 100 most influential people in the world by TIME Magazine.