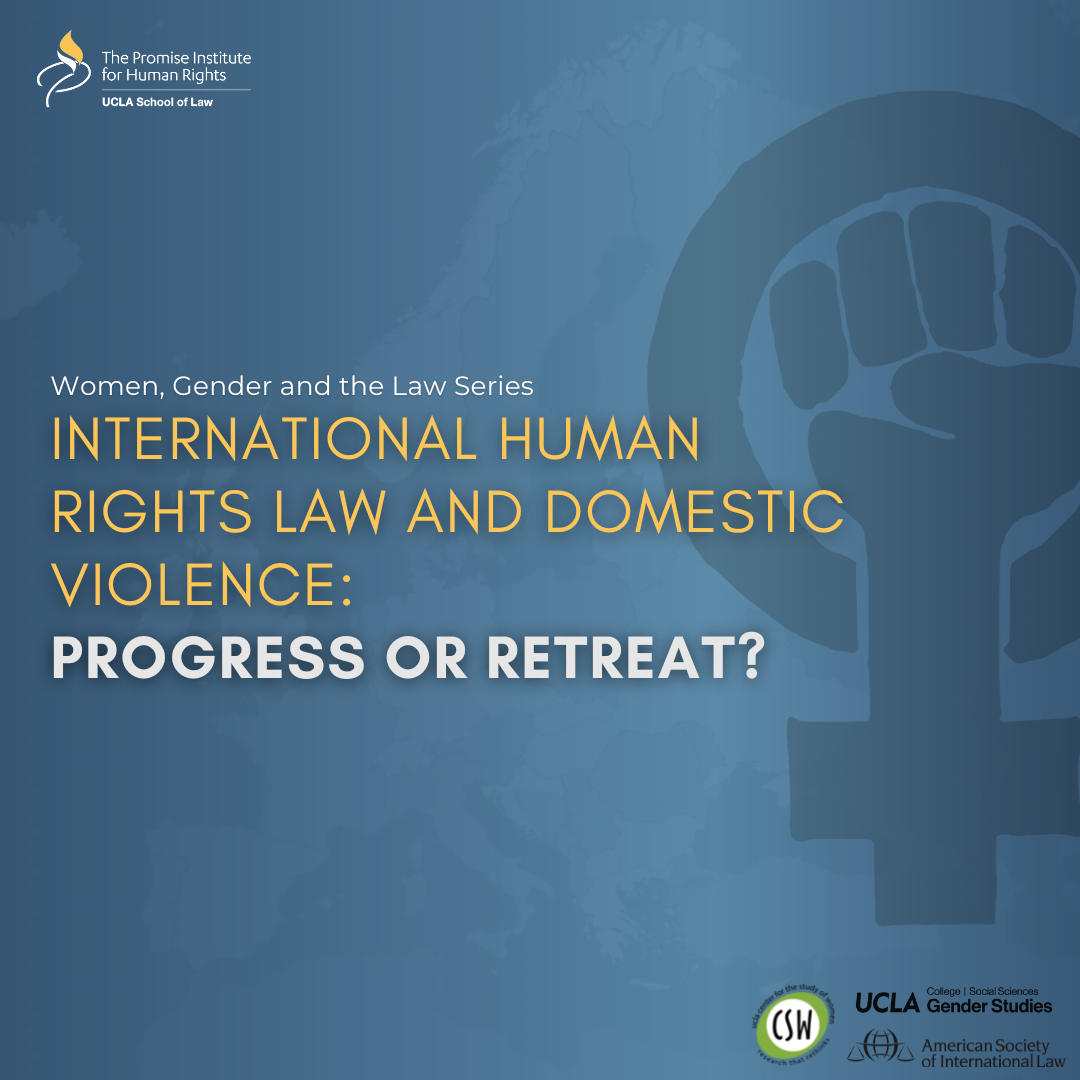 Domestic violence is raging its own parallel outbreak under COVID lockdown.

Dr. Dubravka Šimonović was appointed as United Nations Special Rapporteur on violence against women, its causes and consequences in June 2015 by the UN Human Rights Council for a six years’ tenure. Dr. Šimonović was a member of the UN CEDAW Committee between 2003 and 2014, and served as its Chairperson in 2007 and 2008. At the regional level she was the Chair of the Council of Europe’s Task Force to combat violence against women (2006-2007) that in its Final report proposed adoption of the CoE Convention on violence against women. Between 2008 and 2010, she co-chaired the Council of Europe’s intergovernmental Committee that drafted the Convention on Preventing and Combating Violence against Women and Domestic Violence – The Istanbul Convention.

For a number of years she was in diplomacy in the Ministry for Foreign Affairs of the Republic of Croatia – as a diplomat she attended the Fourth World Women’s conference in Beijing (1995) and served as the Chairperson of the UN Commission on the Status of Women (2000/2001). She finished her diplomatic carrier as the Ambassador of Croatia to the OSCE and United Nations in Vienna, Austria (2013-2015).

Dr. Šimonović holds a PhD in family law from the University of Zagreb. She is the author of several books and articles on women’s rights and violence against women. She also lectured at different universities and was a Visiting Professor in Practice in the Centre for Women, Peace and Security at LSE for 2016-2018.

Co-sponsored by the UCLA Center for the Study of Women, UCLA Department of Gender Studies, and American Society of International Law