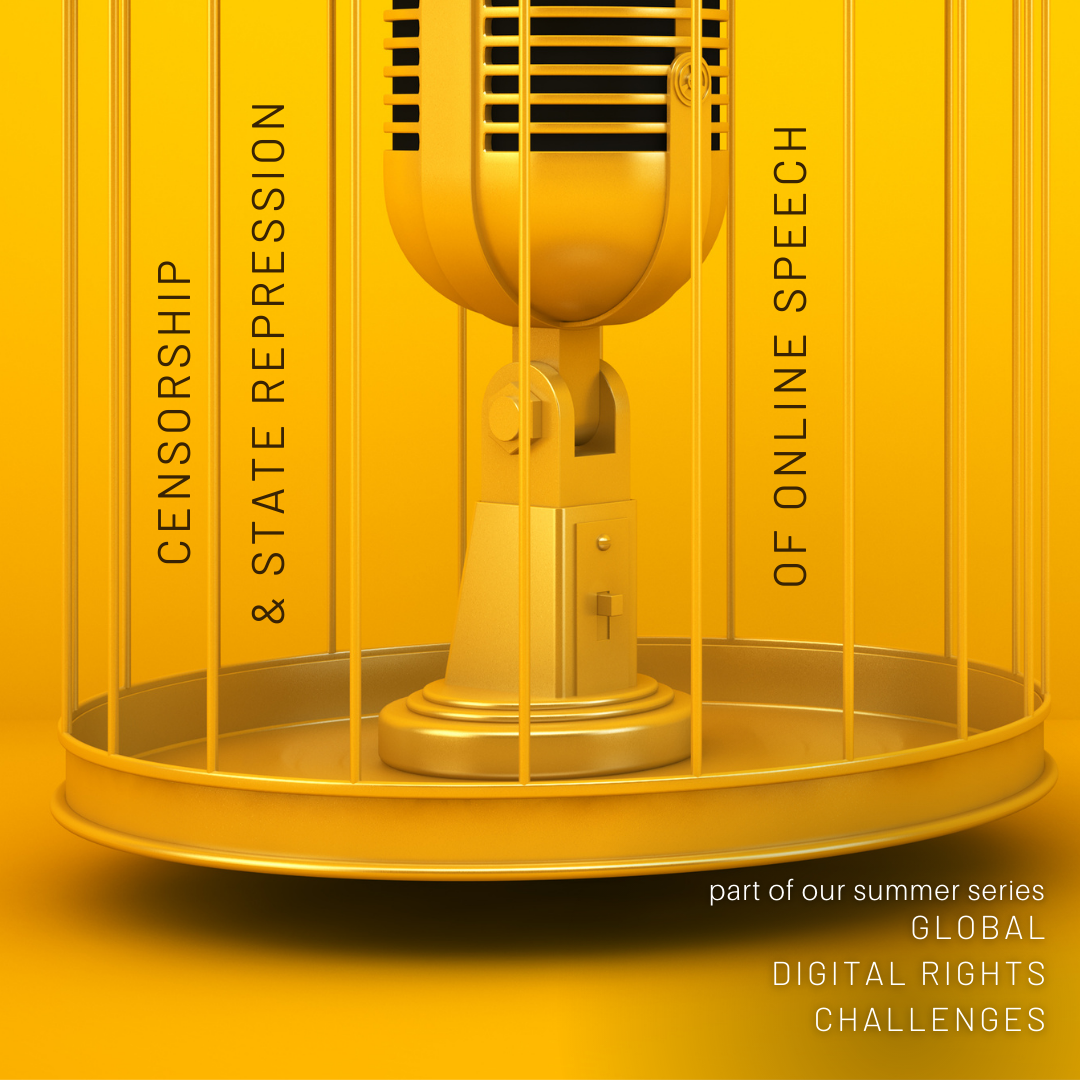 While the internet may be a global medium, the vast majority of its rules are imposed by State actors and repressive governments are seeking new and innovative ways to port censorship to the online space.

Listen as Farieha Aziz @fariehaaziz of Bolo Bhi and Michael Karanicolas of UCLA Law’s Institute for Technology, Law and Policy @uclatech discuss how governments like Pakistan face a tension between their desire to harness economic and social energies associated with internet access, and its potential to empower opposition voices, whistleblowers and civil society.

Farieha Aziz: This is about institutional power. Wherever power lies, and if power lies with large corporates, with influential people with money, with those in government, or part of the state machinery, across the spectrum. So whether it’s a journalist and a dissident talking about politics, whether it’s a woman talking about sexual harassment or violence, or journalists – even they’ve been summoned and criminal cases have been registered, and they’ve seen how journalists and others have been pulled through months, sometimes more than years, before it actually goes away.

— And there’s a perception that it only goes away when they’re done with you.