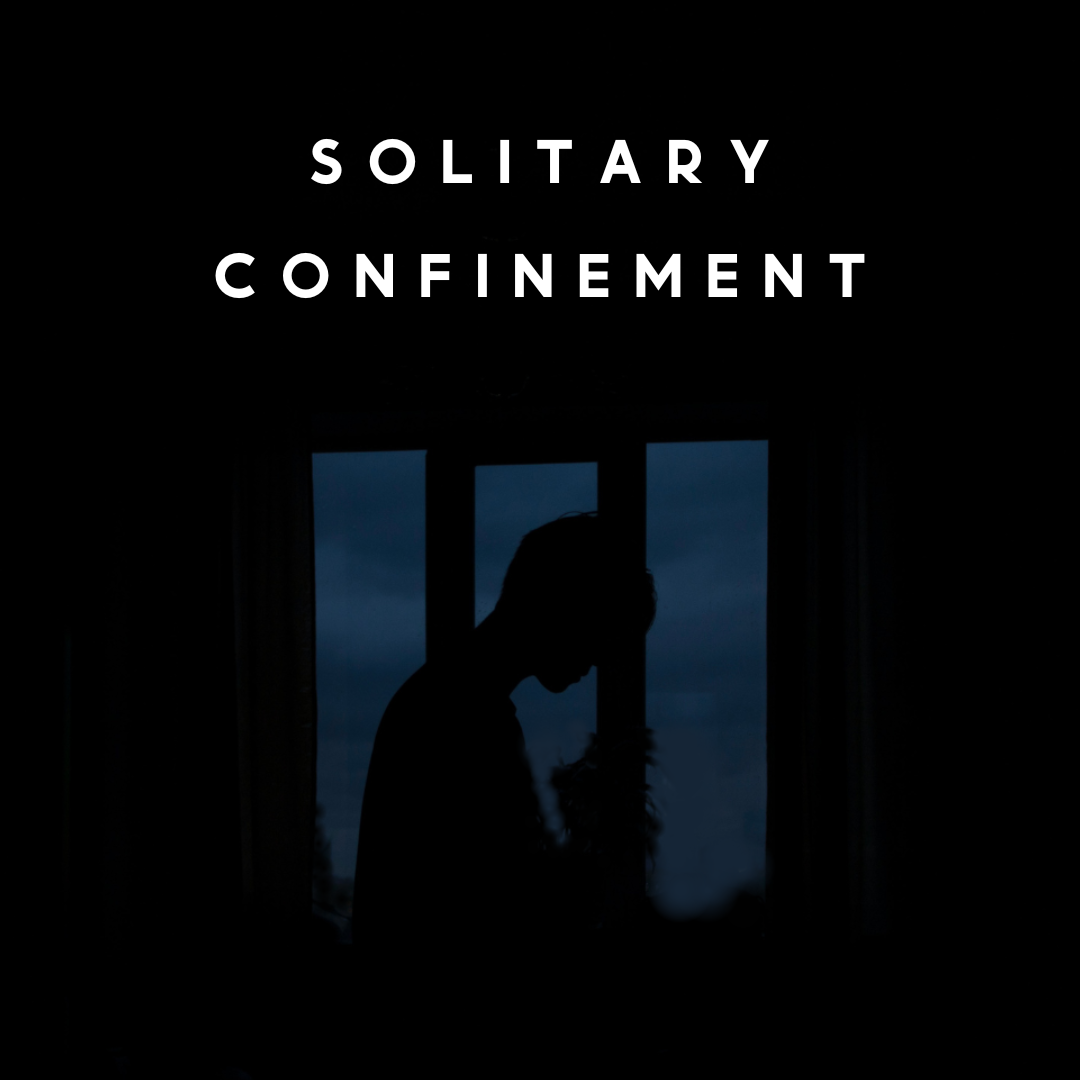 Clara Long: In the sense that it’s a practice, but far from contributing to any kind of rehabilitation is concretely harming people leading to death, leading to illness, leading to massive harms; solitary confinement as it’s used in the US should make us question what the prison system and what the immigration detention system is really for.