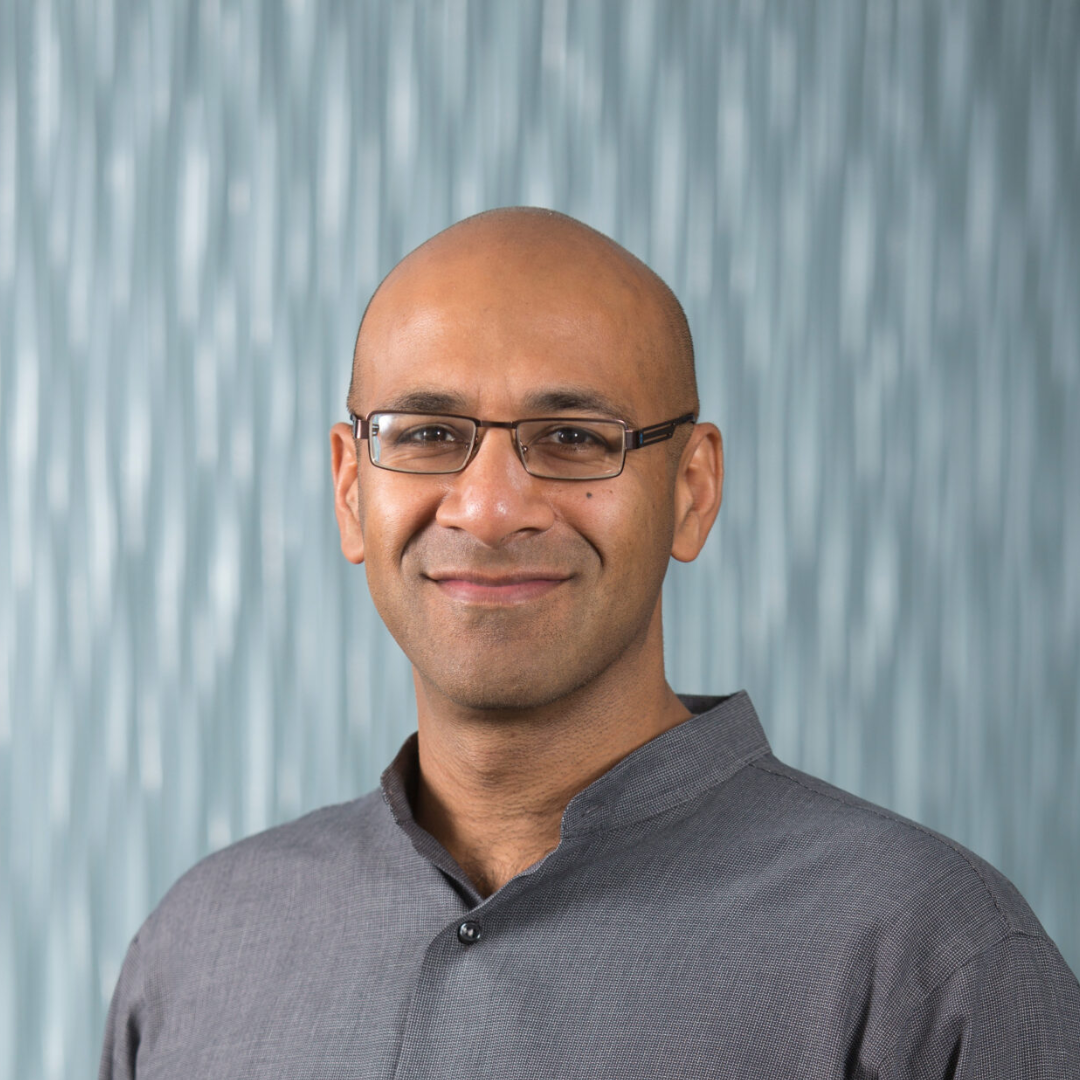 Ahilan T. Arulanantham is Professor from Practice and Co-Director of the Center for Immigration Law and Policy at UCLA School of Law.  He has successfully litigated a number of cases involving immigrants’ rights, including Franco-Gonzalez v. Holder, the first case to establish a federal right to appointed counsel for any group of immigrants; Jennings v. Rodriguez, which secured the due process rights of immigrants jailed for years while litigating their deportation cases; and, most recently, Ramos v. Nielsen, a challenge to the Trump Administration’s plan to end the TPS program for immigrants who have lived here lawfully for decades. Ahilan has argued three times before the United States Supreme Court, most recently in the fall of 2021 on behalf of Americans of the Muslim faith who were targeted by the federal government for surveillance because of their religion, in FBI v. Fazaga. He has also testified before the United States Congress on three occasions, and served as a Lecturer at the University of Chicago Law School and at the University of Irvine School of Law, where he taught on Preventive Detention.

Ahilan’s parents are Sri Lankan Tamil immigrants who left Sri Lanka to escape race discrimination and sporadic violence. Several years after they came to this country, the Sri Lankan civil war began, causing much of his extended family to flee Sri Lanka. Ahilan has remained interested in promoting human rights in Sri Lanka, and has also represented several Sri Lankan Tamil refugees during the course of his work with the ACLU.

Prior to joining UCLA, Ahilan was Senior Counsel at the ACLU in Los Angeles, where he worked for nearly twenty years. Ahilan has also worked as an Assistant Federal Public Defender in El Paso, Texas, and as a law clerk on the United States Court of Appeals for the Ninth Circuit. In 2007 and 2013 he was named one of California Lawyer Magazine’s Lawyers of the Year for immigrants’ rights, and has repeatedly been named one of the Daily Journal’s Top 100 Lawyers in California over the last decade. In 2010 he received the Arthur C. Helton Human Rights Award from the American Immigration Lawyers’ Association, and in 2014 received the Jack Wasserman Memorial Award for litigation to protect the rights of vulnerable immigrants, also from the American Immigration Lawyers’ Association.

In 2016 Ahilan was named a MacArthur Foundation Fellow.