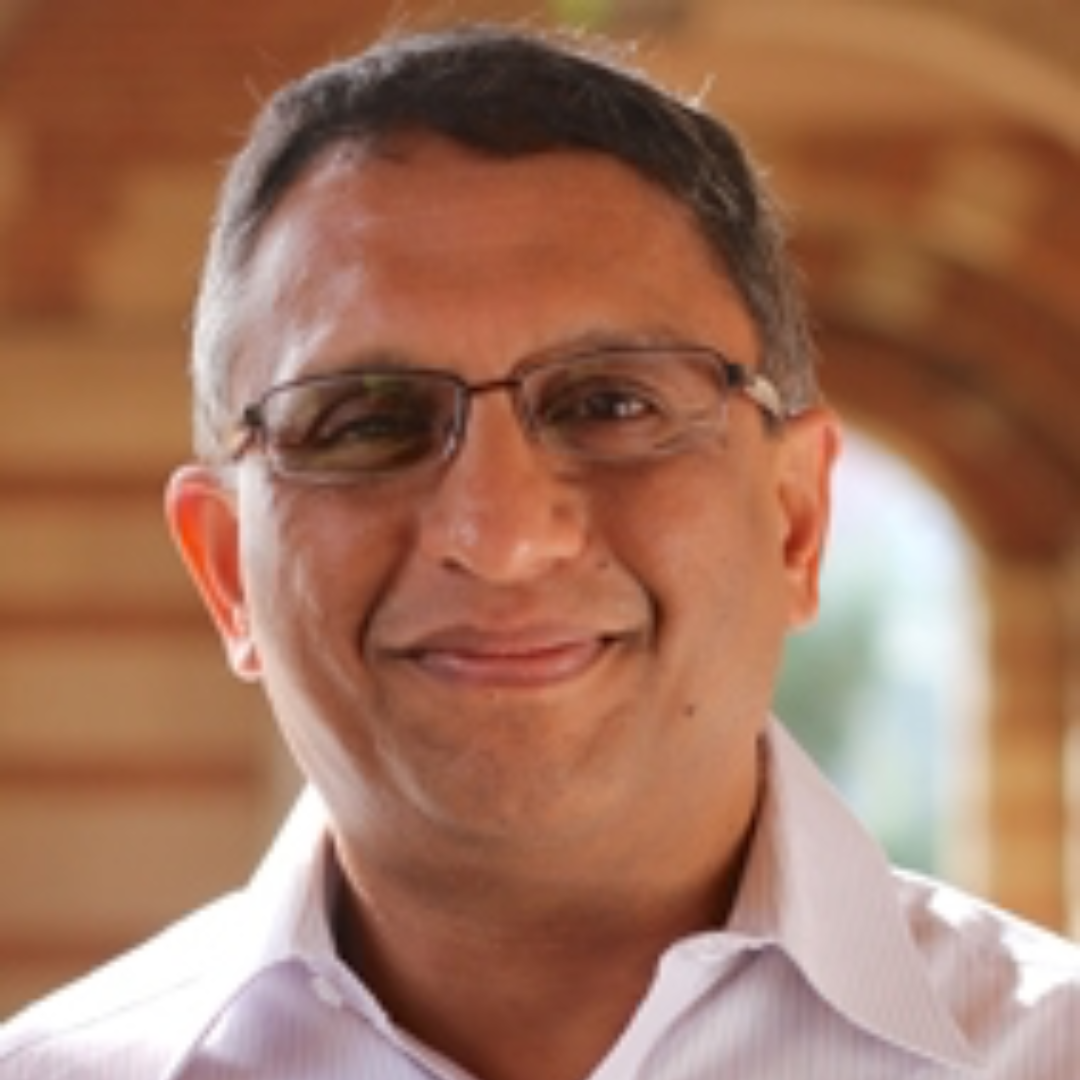 I am a sociocultural anthropologist currently working on questions of transnational capitalism, infrastructure, and corruption.

I have been doing research on call centers in India since 2009. My research projects have led me from studying agriculture to state development agencies to multinational corporations. I am interested in the themes of contemporary capitalism, development, postcoloniality, globalization, and the state. My empirical research interrogates anthropological and social theory from its margins by paying attention to the experience of peasants and other groups of poor people in India. Combining cultural and sociological analyses of institutions and social life with questions raised by postcolonial theory, I use rigorous and intensive ethnographic research as a basis to rethink some major questions in social theory dealing with space, place, and temporality.

I employ anthropology’s traditional emphasis on a deep understanding of a place or people as a vantage point from which to critique and expand received ideas in social theory. My interest in these themes is complemented by sustained attention to the rethinking and renewal of anthropological methods.

2010 The Indian State After Liberalization, (edited with K. Sivaramakrishnan), Routledge.

2006 The Anthropology of the State: A Reader (edited with Aradhana Sharma), Blackwell.