Professor of History and Anthropology 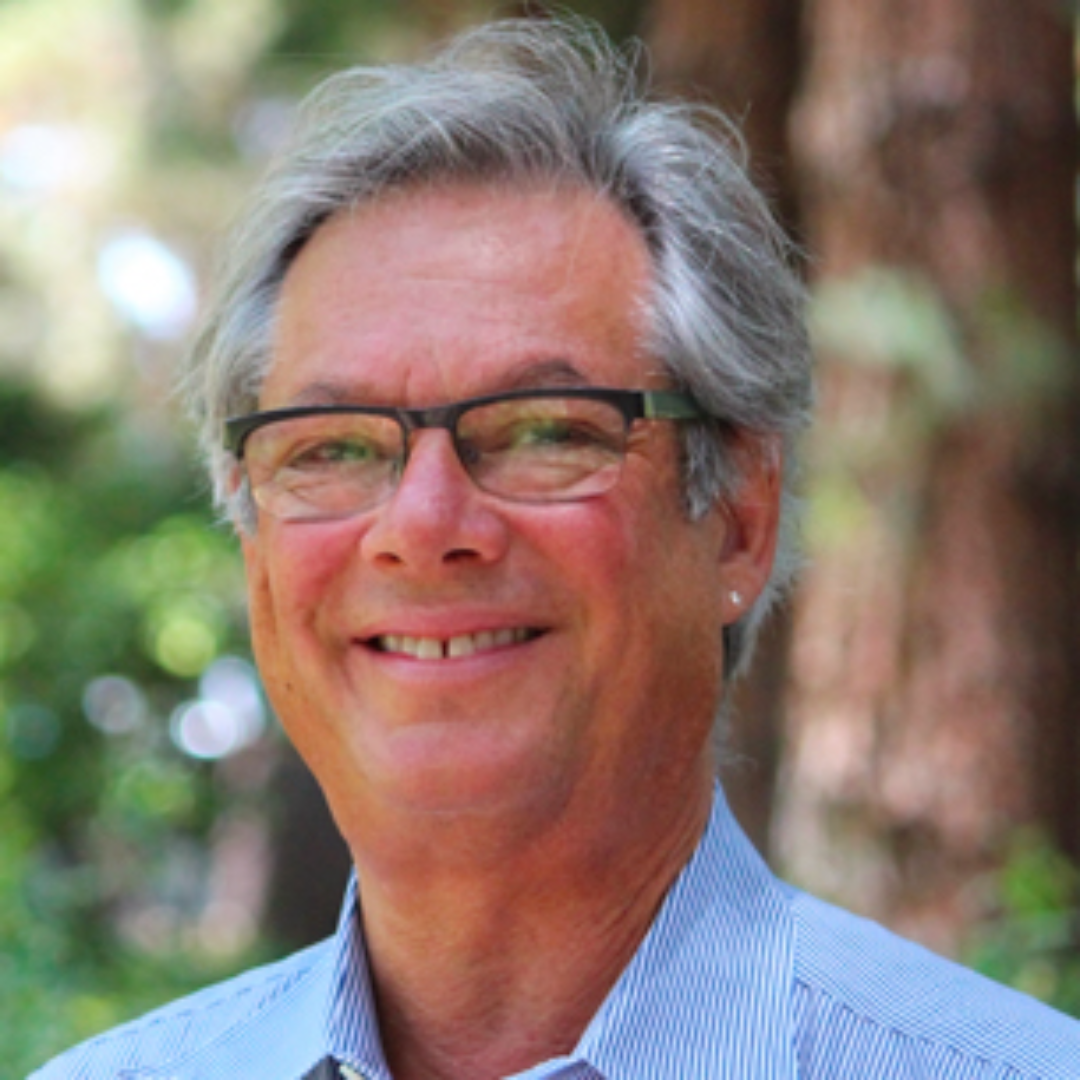 My educational background in philosophy and sociocultural anthropology has shaped my critical approach to cultural and historical interpretation, with an emphasis on West Africa and the Black Atlantic.

My first major study—Black Critics and Kings: The Hermeneutics of Power in Yoruba Society (Chicago, 1992)—informs my subsequent Afro-Atlantic explorations of creolization, gender and sexuality.  A second study, The Pan-African Nation: Oil and the Spectacle of Culture in Nigeria (Chicago, 2005), highlights the contradictions of Nigeria’s oil economy through the mirror of cultural production, and has lead to my more recent reflections on the performative dimensions of black cultural citizenship.  In the more technical vein of sociolinguistics, I have developed a model of critical agency that is grounded in vernacular ritual language genres, and contributes to the decolonization of Africanist scholarship, as I argue in Beyond Words: Discourse and Critical Agency in Africa (Chicago, 2007).

When I shifted to UCLA in 2003 (history and anthropology departments) after thirteen years at the University of Chicago (anthropology), I gravitated toward the complex historicities of Afro-Atlantic ritual “archives,” initially framed in my co-edited volume (with Robin Derby), Activating the Past: History and Memory in the Black Atlantic World (Newcastle upon Tyne, 2010). As a founding member of our department’s Atlantic History Cluster, I am currently pursuing two related lines of research. The first critically reformulates Afrocentric cultural dynamics in the shaping of New World historical trajectories, as developed in my collected Yoruba-centered essays on this topic, Oduduwa’s Chain: Locations of Culture in the Yoruba-Atlantic (Chicago, 2018). The second, entitled History in the Dungeon: Atlantic Slavery and the Spirits of Capitalism (in progress), reinterprets the rise of Atlantic slavery through its variably commodified and fetishized forms, a project that focuses on slave forts and castles and restores enslaved Africans (and their hyper-alienated labor power) to the historically repressed epicenters of capitalist modernity.

Oduduwa’s Chain: Locations of Culture in the Yoruba-Atlantic (University of Chicago Press, 2018).

Activating the Past: History and Memory in the Black Atlantic World, Co-edited with Lauren Derby, (Cambridge Scholars Publishing, 2010)

Beyond Words: Discourse and Critical Agency in Africa (University of Chicago Press, 2007)

The Pan-African Nation: Oil and the Spectacle of Culture in Nigeria (University of Chicago Press, 2005)

Black Critics and Kings: The Hermeneutics of Power in Yoruba Society (University of Chicago Press, 1992)

2017 “History in the Dungeon: Atlantic Slavery and the Spirit of Capitalism in Cape Coast Castle, Ghana,” American Historical Review 122 (1): 23-54.

2002 “On Imperial Spectacle: The Dialectics of Seeing in Colonial Nigeria,” Comparative Studies in Society and History 44 (3): 564-96.