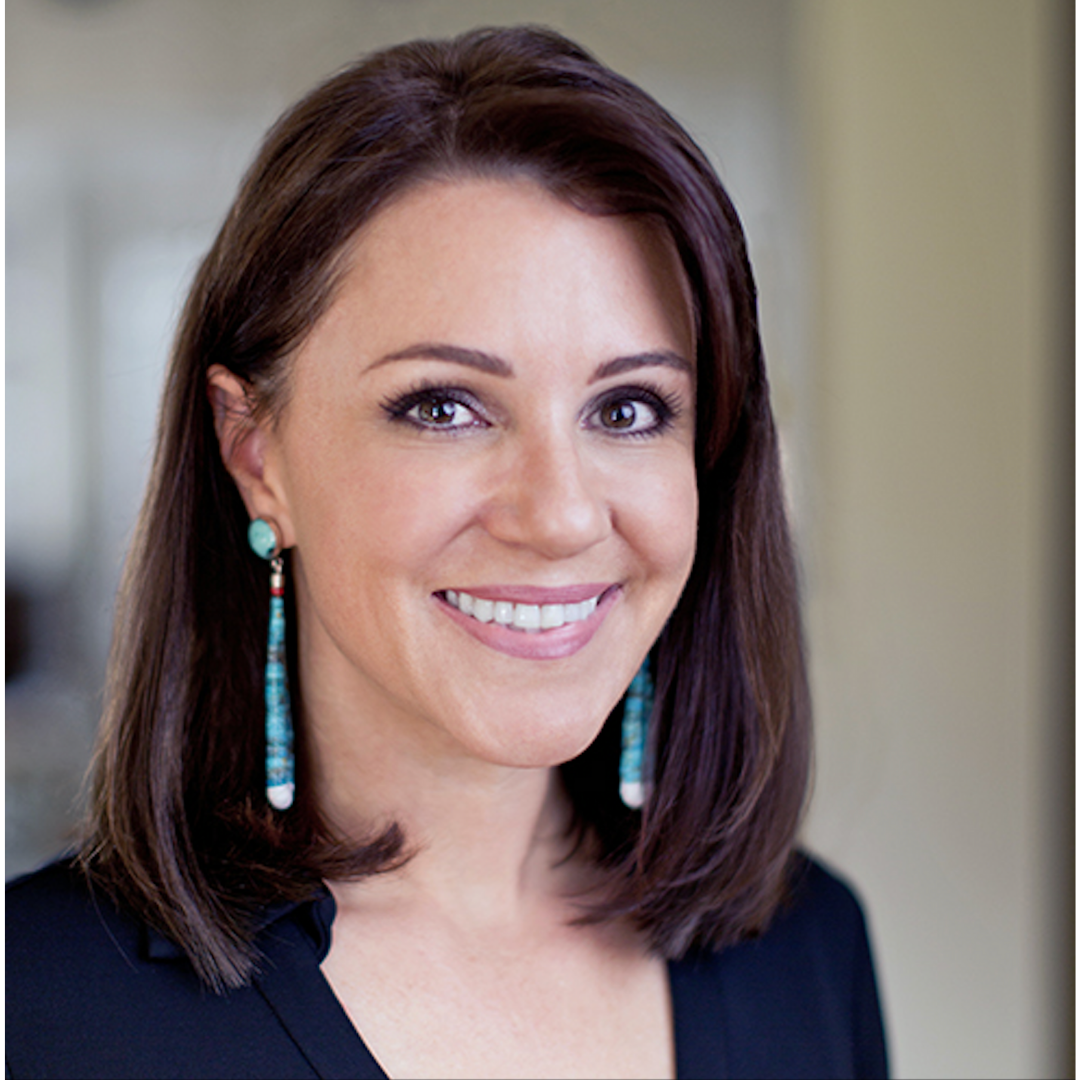 Angela R. Riley (Citizen Potawatomi Nation) is Professor of Law at UCLA School of Law and Director of UCLA’s Native Nations Law and Policy Center. She directs the J.D./M.A. joint degree program in Law and American Indian Studies and chairs the UCLA campus Repatriation Committee. Professor Riley’s research focuses on Indigenous peoples’ rights, with a particular emphasis on cultural property and Native governance. Her work has been published in the nation’s leading legal journals, including the Yale Law Journal, Stanford Law Review, Columbia Law Review, California Law Review, Georgetown Law Journal and numerous others. She received her undergraduate degree at the University of Oklahoma and her law degree from Harvard Law School.

Professor Riley began her career clerking for Chief Judge T. Kern of the Northern District of Oklahoma. She then worked as a litigator at Quinn Emanuel in Los Angeles, specializing in intellectual property litigation. In 2003 she was appointed to her tribe’s Supreme Court, becoming the first woman and youngest Justice of the Supreme Court of the Citizen Potawatomi Nation of Oklahoma. In 2010 and again in 2016 she was elected by her tribe’s General Council as Chief Justice. She previously served as Co-Chair for the United Nations – Indigenous Peoples’ Partnership Policy Board, with a dedicated mission to implement the UN Declaration on the Rights of Indigenous Peoples. She has worked as an Evidentiary Hearing Officer for the Morongo Band of Mission Indians and currently sits as an Appellate Justice at the Rincon Band of Luiseño Indians Court of Appeals and at the Pokagon Band of Potawatomi Indians Court of Appeals.

Professor Riley is a member of the American Law Institute and a co-editor of the Cohen’s Handbook on Federal Indian Law. She taught as the Oneida Indian Nation Visiting Professor of Law at Harvard Law School in Fall 2015 and co-teaches the Nation Building course at the Harvard Kennedy School of Government. You can visit her website at www.angelarriley.com.