Professor of Law
Vice Chancellor for Equity, Diversity and Inclusion 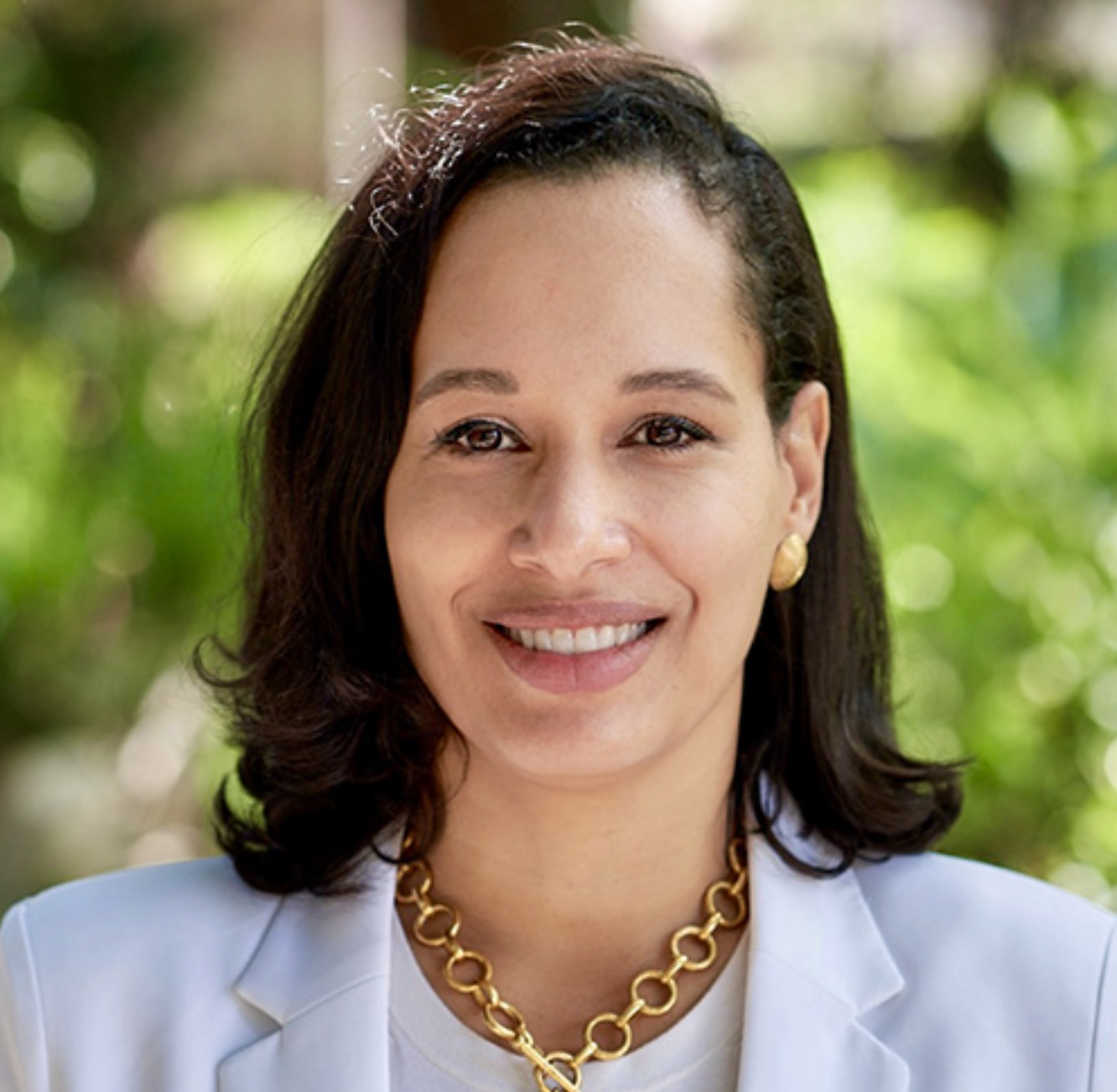 Anna Spain Bradley is the Vice Chancellor for Equity, Diversity and Inclusion at UCLA and a Professor of Law at the UCLA School of Law. She specializes in international law, international human rights, and international dispute resolution. Her current research focuses on global understandings of racism as a violation of human rights, which is the topic of her forthcoming book Global Racism (forthcoming, Oxford University Press) informed by her recent service as a legal expert to the United Nations on these matters. She is the author of Human Choice in International Law (Cambridge University Press, June 2021) and International Dispute Resolution (Carolina Academic Press, with Mary Ellen O’Connell and Amy J. Cohen, 2021) in addition to numerous law review articles and scholarly works.

In 2021, Spain Bradley was elected Vice President of the American Society of International Law (ASIL) and was re-elected in 2022 to a second term. She previously served on the ASIL Executive Council. She is a Life Member of the Council on Foreign Relations, a member of the Academic Council of the Institute for Transnational Arbitration, and a founding member of Mediators Beyond Borders International. She is a recipient of the 2014 American Society of International Law’s Francis Lieber Award for her law review article The U.N. Security Council’s Duty to Decide (Harvard National Security Journal).

Prior to joining UCLA, Professor Spain Bradley served as Assistant Vice Provost for Faculty Development and Diversity (2017-2020) and a Professor of Law at the University of Colorado. She previously practiced international law as an Attorney-Adviser at the U.S. Department of State Office of the Legal Adviser where she received two Meritorious Honor Awards for her work representing the U.S. before the Iran-U.S. Claims Tribunal in The Hague and as a delegate to the United Nations Compensation Commission in Geneva. Professor Spain Bradley also has policy experience working on climate change at the U.S. Environmental Protection Agency and on international trade agreements at the Office of the United States Trade Representative. She earned her J.D. from Harvard Law School and her B.A. from Denison University.