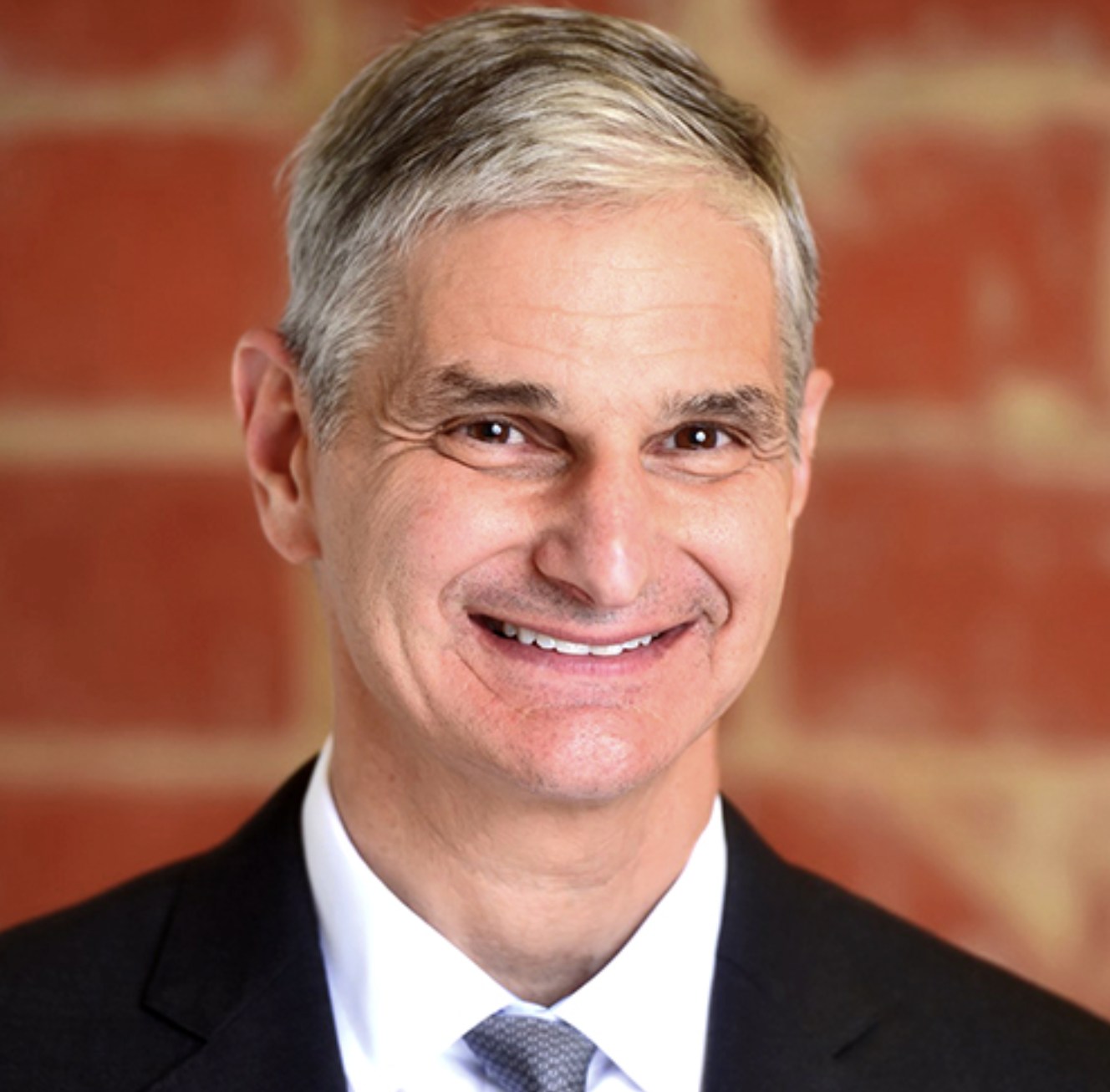 Eric Zolt joined UCLA in 1985. Before joining UCLA, he was a partner in the Chicago law firm of Kirkland & Ellis, where he specialized in individual and corporate tax matters. Before practicing law, Eric was on the research staff of the Center for Policy Alternatives, Massachusetts Institute of Technology.

A successful teacher, Eric received the University’s Distinguished Teaching Award in just his fourth year of teaching. He has also received the Law School’s Rutter Award for Excellence in Teaching (1997). Eric has been twice been elected by the graduating class as Professor of the Year.

While on leave from UCLA, he served in the U.S. Department of the Treasury from 1989 through 1992. Eric served first as Deputy Tax Legislative Counsel in the Office of Tax Policy. In 1991, Eric then founded and served as the Director of the Treasury’s Tax Advisory Program for Eastern Europe and the Former Soviet Union. Based at the U.S. Mission to the OECD in Paris, this program provided technical assistance to countries reforming their tax systems to be more compatible with a market economy. Eric later found out that Paris was not in Eastern Europe.

Eric continues to serve as a consultant to the Treasury Department, US AID, the World Bank and the International Monetary Fund. He has provided tax policy advice in over 30 countries. In 2016, Eric was appointed to the Eminent Expert Group on Tax Policies and Public Expenditure Management for Sustainable Development, United Nations Economic and Social Commission for Asia and the Pacific.

In 2002, Eric co-founded and served as the first Chair of the Executive Committee of the African Tax Institute, a training and research facility for tax policy and tax administration located at the University of Pretoria. In its first 15 years of operations, ATI has provided training to over 1,000 government tax officials from 20 different African countries.