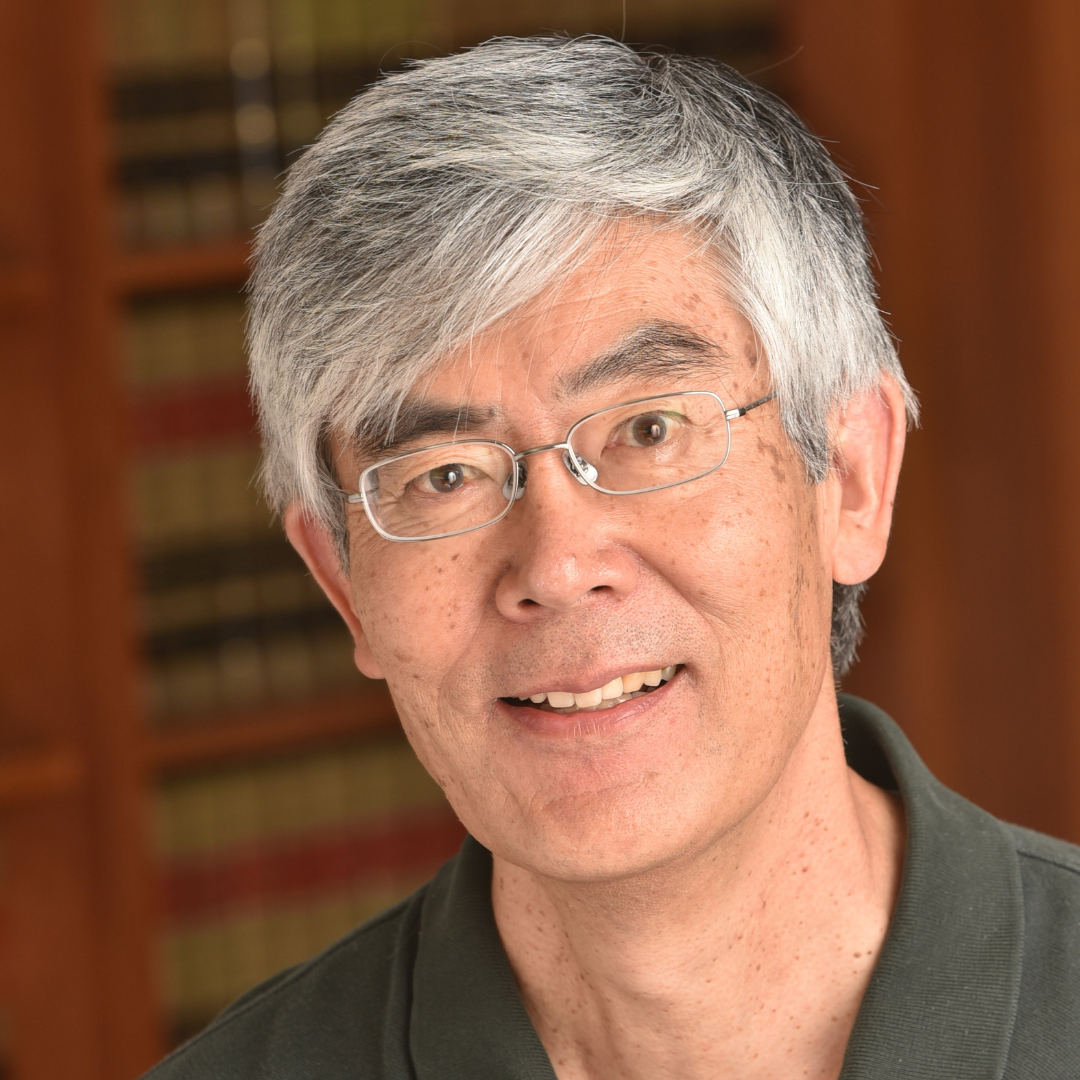 Hiroshi Motomura is a teacher and scholar of immigration and citizenship, with influence across a range of academic disciplines and in federal, state, and local policymaking. His book, Americans in Waiting: The Lost Story of Immigration and Citizenship in the United States (Oxford 2006) won the Professional and Scholarly Publishing (PROSE) Award from the Association of American Publishers as the year’s best book in Law and Legal Studies, and was chosen by the U.S. Department of State for its Suggested Reading List for Foreign Service Officers. He is a co-author of two immigration-related casebooks: Immigration and Citizenship: Process and Policy (9th ed. West 2021), and Forced Migration: Law and Policy (2d ed. West 2013), and he has published many widely cited articles on immigration and citizenship. His most recent book, Immigration Outside the Law (Oxford 2014), won the Association of American Publishers’ Law and Legal Studies 2015 PROSE Award and was chosen by the Association of College and Research Libraries as a Choice Outstanding Academic Title.

Professor Motomura has testified in the U.S. Congress, has served as co-counsel or a volunteer consultant in many litigated cases and policy matters, and has been a member of the American Bar Association’s Commission on Immigration. In the fall of 2008, he was an outside advisor to the Obama-Biden Transition Team’s Working Group on Immigration Policy. He served on the Board of Directors of the National Immigration Law Center from 2011 through 2020, and he is one of the co-founders and current directors of the Rocky Mountain Immigrant Advocacy Network (RMIAN).

In 1997, Professor Motomura was named President’s Teaching Scholar, which is the highest teaching distinction at the University of Colorado, and he has won several other teaching awards, including the 2008 Distinguished Teaching Award for Post-Baccalaureate Instruction at the University of North Carolina, Chapel Hill, and the 2013 Chris Kando Iijima Teacher and Mentor Award from the Conference of Asian Pacific American Law Faculty (CAPALF). He was one of just 26 law professors nationwide profiled in What the Best Law Teachers Do (Harvard 2013), and he received the UCLA Distinguished Teaching Award in 2014 and the law school’s Rutter Award for Teaching Excellence in 2021. He teaches Immigration Law, Immigrants’ Rights, and the Immigrants’ Rights Policy Clinic, and he is the Faculty Co-Director of the School of Law’s Center for Immigration Law and Policy.

In 2017, Professor Motomura was awarded a Guggenheim Fellowship for 2018, to work on a book, The New Migration Law. A preliminary article version of the project was published in the 2020 Cornell Law Review. For his collaboration on an overview of U.S. immigration law in a completely different medium, see The Try Guys Try Immigrating to America.