Director, Paul I. and Hisako Terasaki Center of Japanese Studies

Professor of Architecture and Urban Design 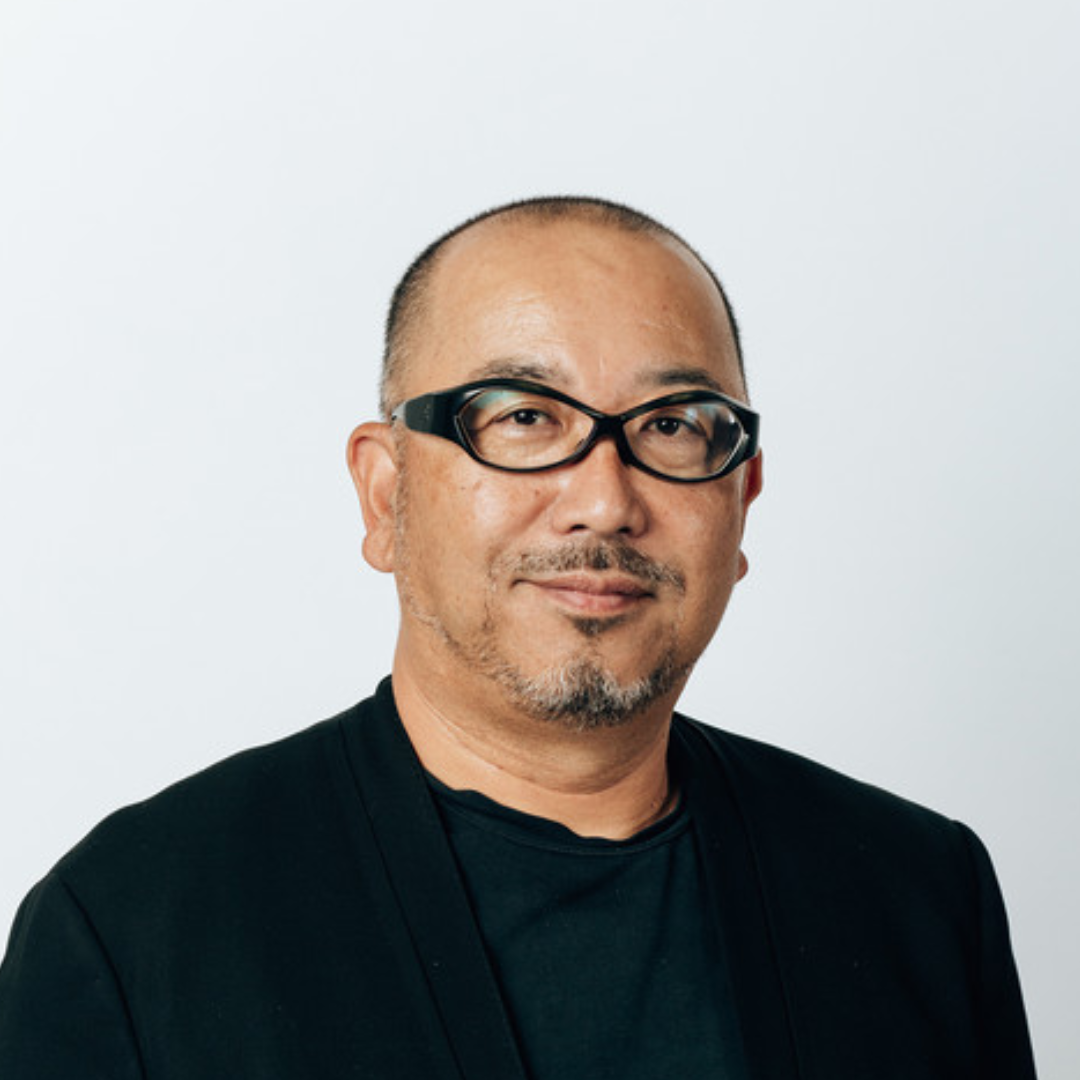 He opened a second office in Los Angeles in 2008 to work on a series of projects outside of Japan including invited competitions and exhibition installations.

Professor Abe was the chair of UCLA Architecture and Urban Design from 2007-2017, is currently the director of Paul I. and Hisako Terasaki Center for Japanese Studies, and holds the Terasaki Chair for contemporary Japanese study. In 2017, he established xLAB, an international think tank initiative that examines architecture’s elastic boundaries and considers new possibilities through interdisciplinary collaboration in the study of the future built environment.