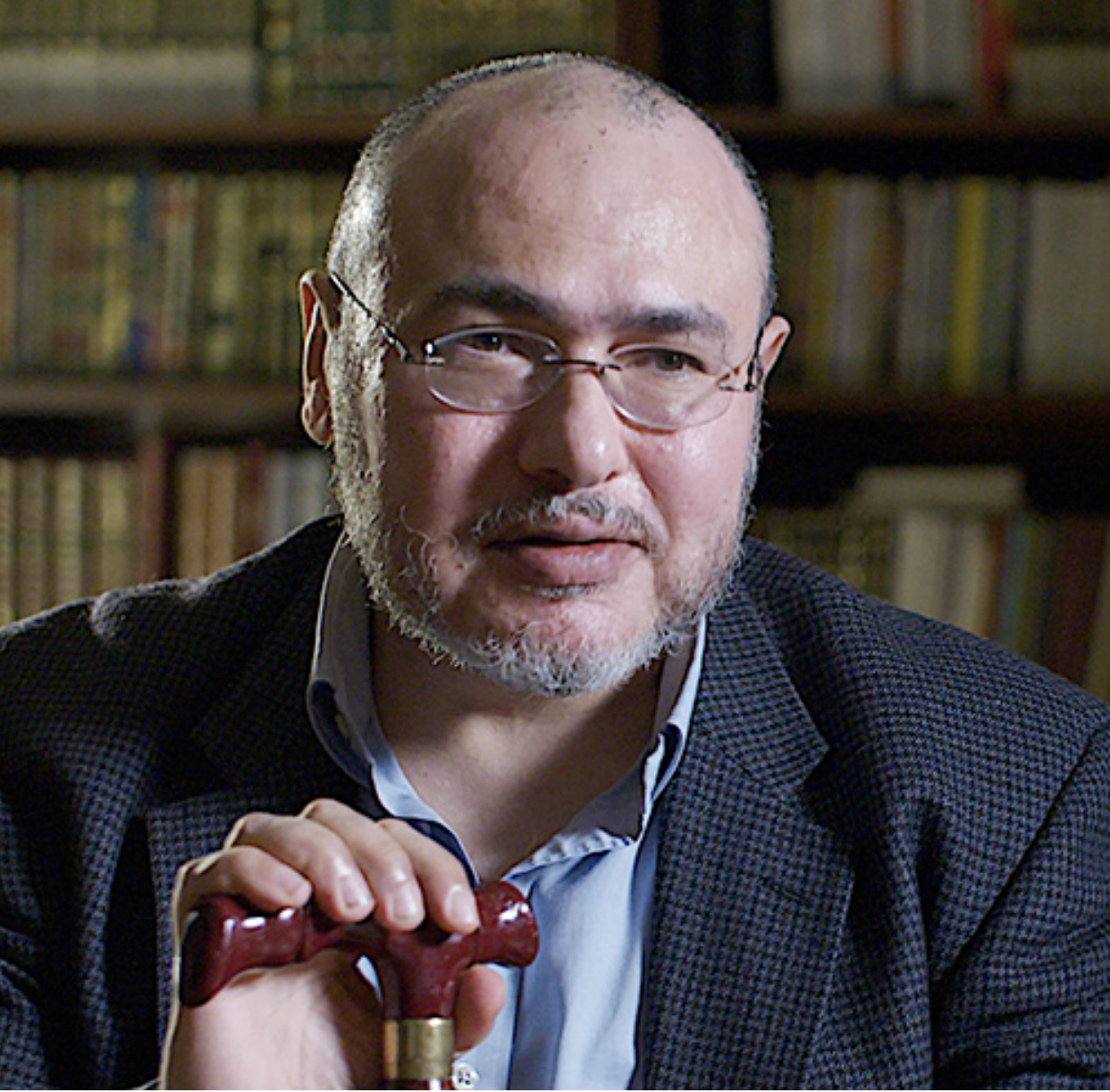 Dr. Khaled Abou El Fadl is one of the world’s leading authorities on Shari’ah, Islamic law and Islam, and a prominent scholar in the field of human rights. He is the Omar and Azmeralda Alfi Distinguished Professor of Law at the UCLA School of Law where he teaches International Human Rights; Islamic Jurisprudence; Political Asylum and Refugee Law; The Trafficking of Human Beings: Law and Policy; Political Crimes and Legal Systems; and Muslims, Race and Law. He was also formerly the Chair of the Islamic Studies Interdepartmental Program at UCLA. He is the founder of the Institute of Advanced Usuli Studies (“The Usuli Institute”), a non-profit educational institute dedicated to ethics, beauty and critical thinking in the Islamic intellectual tradition.

Among his many honors and distinctions, Dr. Abou El Fadl was awarded the University of Oslo Human Rights Award, the Leo and Lisl Eitinger Prize in 2007, and named a Carnegie Scholar in Islamic Law in 2005. He was previously appointed by President George W. Bush to serve on the U.S. Commission for International Religious Freedom, and also served as a member of the board of directors of Human Rights Watch. He works with human rights organizations such as Amnesty International and the Lawyers’ Committee for Human Rights (Human Rights First) as an expert in a wide variety of cases involving human rights, terrorism, political asylum, and international and commercial law. In 2018, 2017 and 2005, he was also listed as one of LawDragon’s Top 500 Lawyers in the Nation. In 2013, he was recognized among “The 50 Smartest People of Faith” by TheBestSchools.org, and was awarded the “American Muslim Achievement Award” in 2014. He has been ranked among “The Power 500 List of the World’s Most Influential Arabs” and “The World’s 500 Most Influential Muslims.”

A prolific scholar and prominent public intellectual, Dr. Abou El Fadl is the author of numerous books and articles on various topics in Islam and Islamic law. He has lectured on and taught Islamic law throughout the United States and Europe in academic and non-academic environments for over twenty years. His work has been translated into numerous languages including Arabic, Persian, French, Spanish, Malay, Ethiopian, Vietnamese and Japanese, among others.

Dr. Abou El Fadl is most noted for his scholarly approach to Islam from a moral point of view. He writes extensively on universal themes of humanity, morality, human rights, justice, and mercy, and is well known for his writings on beauty as a core moral value of Islam. He is one of the foremost critics of puritan and Wahhabi Islam. Dr. Abou El Fadl has appeared on most major national and international media channels and has published widely in such publications as The New York Times, Washington Post, Wall Street Journal, Los Angeles Times, Al-Jazeera English, Boston Review and many others.

His latest book is entitled, Reasoning with God: Reclaiming Shari’ah in the Modern Age (Rowman and Littlefield, 2014), considered to be his magnum opus and intellectual autobiography. His other books include: The Great Theft: Wrestling Islam from the Extremists; Speaking in God’s Name: Islamic Law, Authority and Women; Rebellion and Violence in Islamic Law; And God Knows the Soldiers: The Authoritative and Authoritarian in Islamic Discourses; Islam and the Challenge of Democracy; The Place of Tolerance in Islam; and The Search for Beauty in Islam: A Conference of the Books.  His book, The Great Theft, was the first work to delineate the key differences between moderate and extremist Muslims and was named one of the Top 100 Books of the year by Canada’s Globe and Mail (Canada’s leading national newspaper).  His book, The Search for Beauty in Islam: A Conference of the Books, is a landmark work in modern Muslim literature.

Dr. Abou El Fadl holds a B.A. in Political Science from Yale University, a J.D. from the University of Pennsylvania Law School, and an M.A. and Ph.D. in Islamic law from Princeton University.  Dr. Abou El Fadl is also an Islamic jurist and scholar, having received 13 years of systematic instruction in Islamic jurisprudence, grammar and eloquence in Egypt and Kuwait.  After law school, he clerked for Arizona Supreme Court Justice James Moeller, and practiced immigration and investment law in the U.S. and the Middle East.  He previously taught Islamic law at the University of Texas at Austin Law School, Yale Law School and Princeton University.