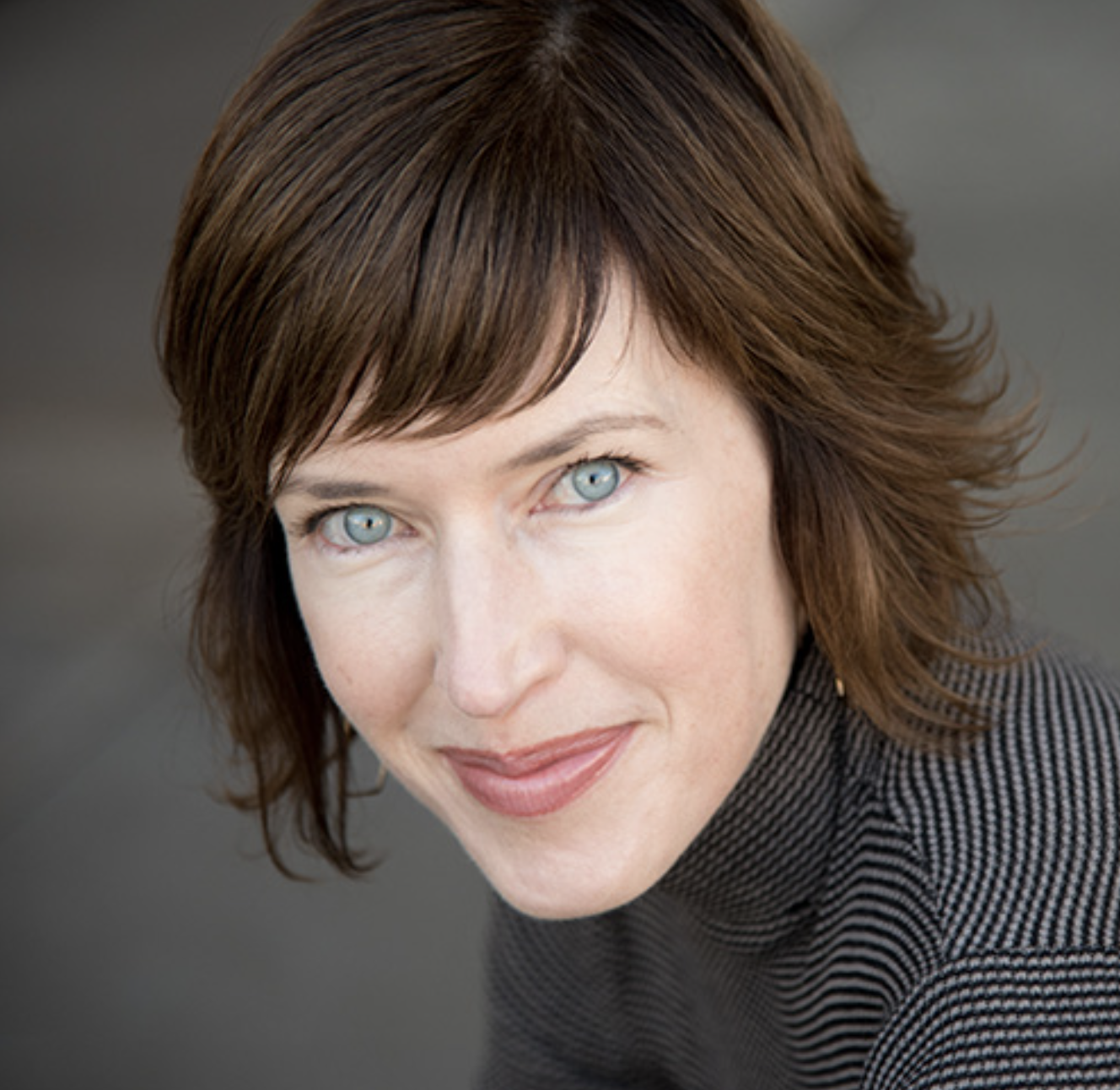 Lara Stemple is the Assistant Dean for Graduate Studies and International Student Programs at UCLA School of Law, where she oversees the law school’s LL.M. (masters) and S.J.D. (doctoral) degree programs. Stemple teaches and writes in the areas of human rights, global health, gender, sexuality, and incarceration.

Before joining UCLA, Stemple was the Executive Director of the human rights organization Just Detention International and was a Rockefeller Post Doctoral Fellow at Columbia University’s Program on Sexuality, Gender, Health, and Human Rights. She also served as the Senior Advocacy Officer at the Pacific Institute for Women’s Health. Before that, Stemple worked for the international program at the Center for Reproductive Rights in New York and was a Teaching Fellow at Harvard University.

Stemple currently serves as co-Vice Chair of the Board of Directors of the UC Global Health Institute and is a founding faculty member of its Center of Expertise on Women’s Health and Empowerment.