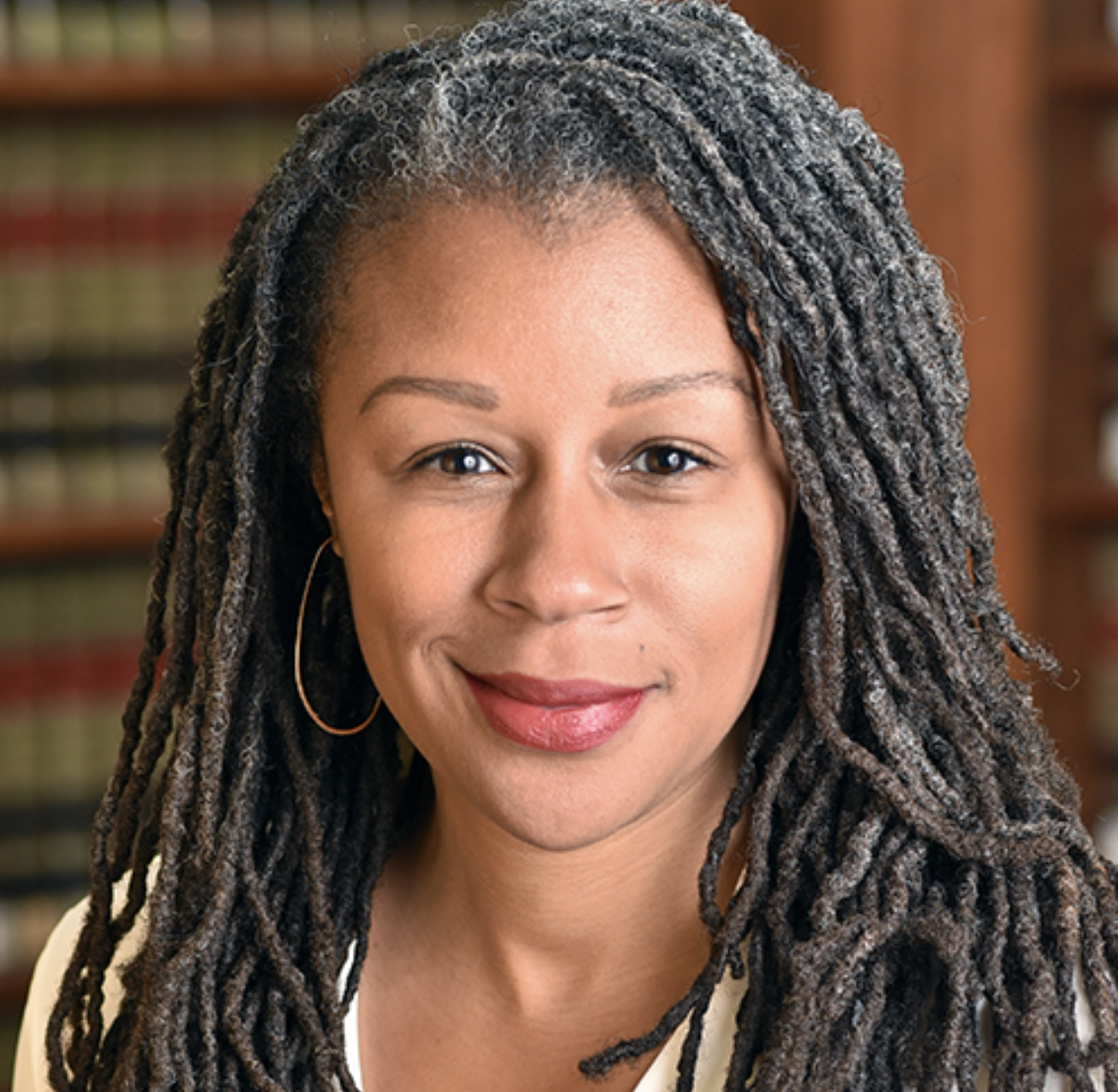 LaToya Baldwin Clark is an Assistant Professor of Law at UCLA School of Law. Previously, she was an Earl B. Dickerson Fellow and Lecturer in Law at University of Chicago Law School. She writes and teaches about education law, family law, property law, and race and discrimination.

Baldwin Clark’s publications have appeared or will appear in the Virginia Law Review,Harvard Civil Rights-Civil Liberties Law Review, Sociological Inquiry, The Modern American, and Encyclopedia of Diversity in Education among others.