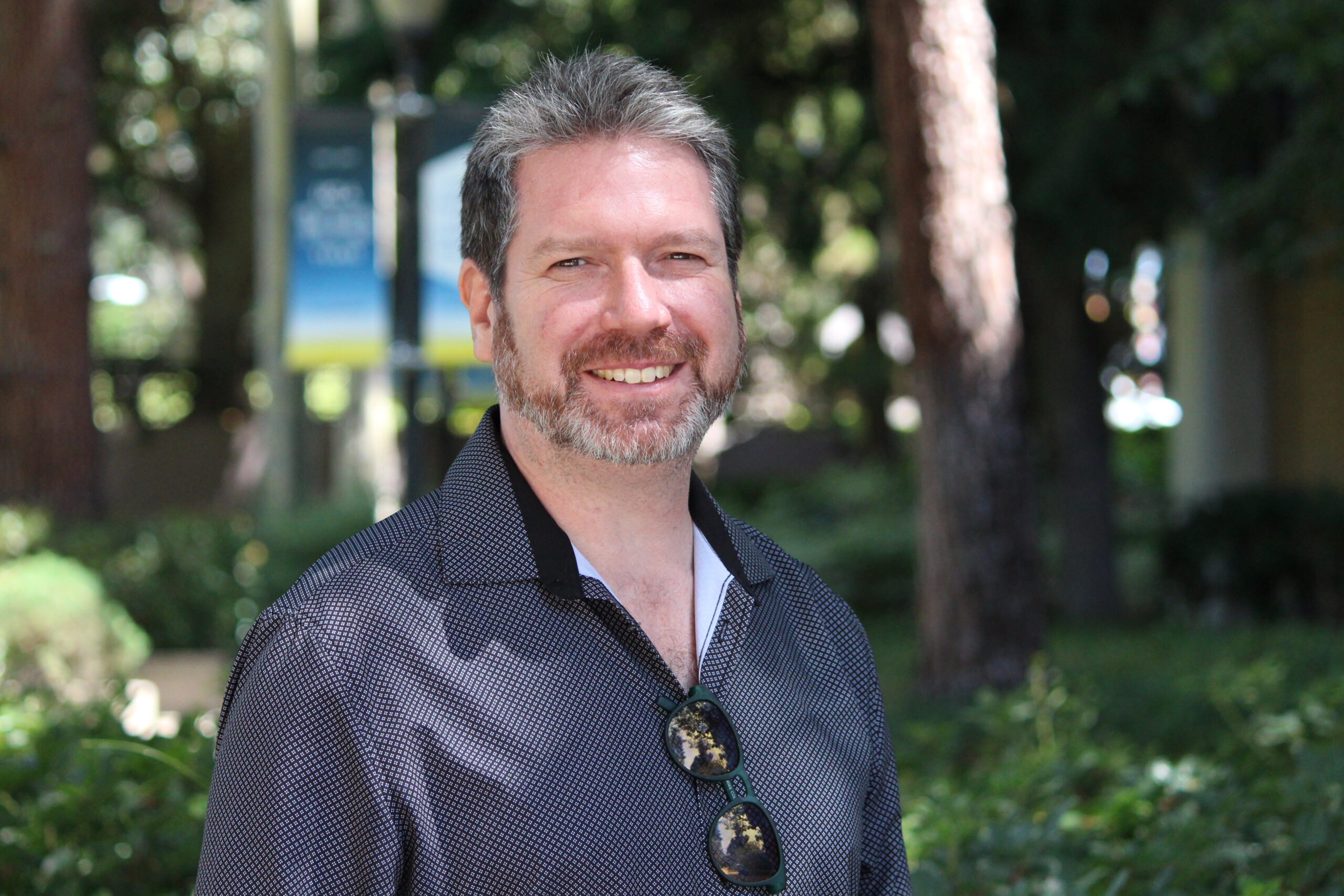 Michael Berry’s areas of research include modern and contemporary Chinese literature, Chinese cinema, popular culture in modern China, and literary translation. Berry’s approach is transnational and his work addresses the richness and diversity of Chinese art and culture as it has manifested itself in mainland China, Taiwan, Hong Kong, and other Sinophone communities. After earning a PhD in East Asian Languages & Cultures at Columbia University, Berry taught at UCSB for 13 years before joining UCLA in 2016. He is the Director of the UCLA Center for Chinese Studies. He also holds an affiliate appointment with the UCLA Department of Film, Television and Digital Media.

Michael Berry is the author of A History of Pain: Trauma in Modern Chinese Literature and Film, which explores literary and cinematic representations of atrocity in twentieth century China, Speaking in Images: Interviews with Contemporary Chinese Filmmakers a collection of dialogues with contemporary Chinese filmmakers including Hou Hsiao-hsien, Zhang Yimou, Stanley Kwan, and Jia Zhangke, and the monograph, Jia Zhang-ke’s Hometown Trilogy, which offers extended analysis of the films Xiao Wu, Platform, and Unknown Pleasures. He is the author of a full-length interview books with award-winning film director Hou Hsiao-hsien, Boiling the Sea: Hou Hsiao-hsien’s Memories of Shadows and Light (in Chinese), and An Accented Cinema: Jia Zhangke on Jia Zhangke, a volume of conversations with Chinese filmmaker Jia Zhangke. He is the editor of The Musha Incident: A Reader in Taiwanese History and Culture and the co-editor of Divided Lenses: Screen Memories of War in East Asia and  Modernism Revisited: Pai Hsien-yung and the Taiwan Literary Modernism Movement.

Berry recently completed a full-length book manuscript tentatively entitled “Translation and the Virus,” which explores the intersection between COVID-19, Sino-US relations, and disinformation campaigns through the lens of Wuhan Diary by Fang Fang. He is also working on a monograph that explores the United States as it has been imagined through Chinese film, from 1949-present. Other projects include a book-length collection of interview with pioneer of Chinese queer cinema, Cui Zi’en and a collection of conversations with leading Chinese writers, including Gao Xingjian, Zhang Ling, Wang Anyi, Yan Lianke, Ha Jin, and Kenneth Pai.

Also an active literary translator, Berry has translated several important contemporary Chinese novels by Yu Hua, Ye Zhaoyan, and Chang Ta-chun. His co-translation with Susan Chan Egan of Wang Anyi’s Song of Everlasting Sorrow was awarded Honorable Mention for the 2009 MLA Lois Roth Award for an outstanding translation of a literary work. In 2016, his translation of To Live was selected for the NEA’s “The Big Read” program. His translation of Wu He’s (Dancing Crane) award winning novel Remains of Life (Yu sheng), a fascinating literary exploration of the 1930 Musha Incident, was honored with a NEA Translation Fellowship and shortlisted for the Best Translated Books Award (BTBA). In February of 2020, at the very start of the COVID-19 outbreak, Berry began to translate Wuhan Diary: Dispatches from a Quarantined City by Wuhan-based writer Fang Fang. The book was one of the earliest accounts of the unfolding global crisis; while targeted by nationalist trolls, the diary was widely reviewed by international media outlets and honored with numerous awards. Current literary translation projects include the modern martial arts novel The Last Swallow of Autumn (Xia yin) by Wenyi Chang, and the novel Soft Burial by Fang Fang, for which Berry was awarded a second NEA Translation Fellowship in 2021.

In addition to his academic writing, Berry extends the scope of his work through various media consultant positions, popular writings and jury service. He has frequently been featured in various mainstream media outlets in the US and China, including NPR, the Wall Street Journal, the New York Times, the China Daily, and The People’s Daily. He is a contributor to the ChinaFile and his popular essays in Chinese have been published in the weekly Friday supplement of The Beijing News. He has served as a jury member for the Golden Horse Film Festival (2010, 2018), Fresh Wave Film Festival (2012), Los Angeles International Culture Film Festival (2017, 2019) and the Dream of the Red Chamber Literary Award (2012, 2014, 2016, 2018).

His work has received generous support from a variety of organizations, including the Chiang Ching-kuo Foundation, The Weatherhead Foundation, the China Times Cultural Foundation, and the National Endowment of the Arts.