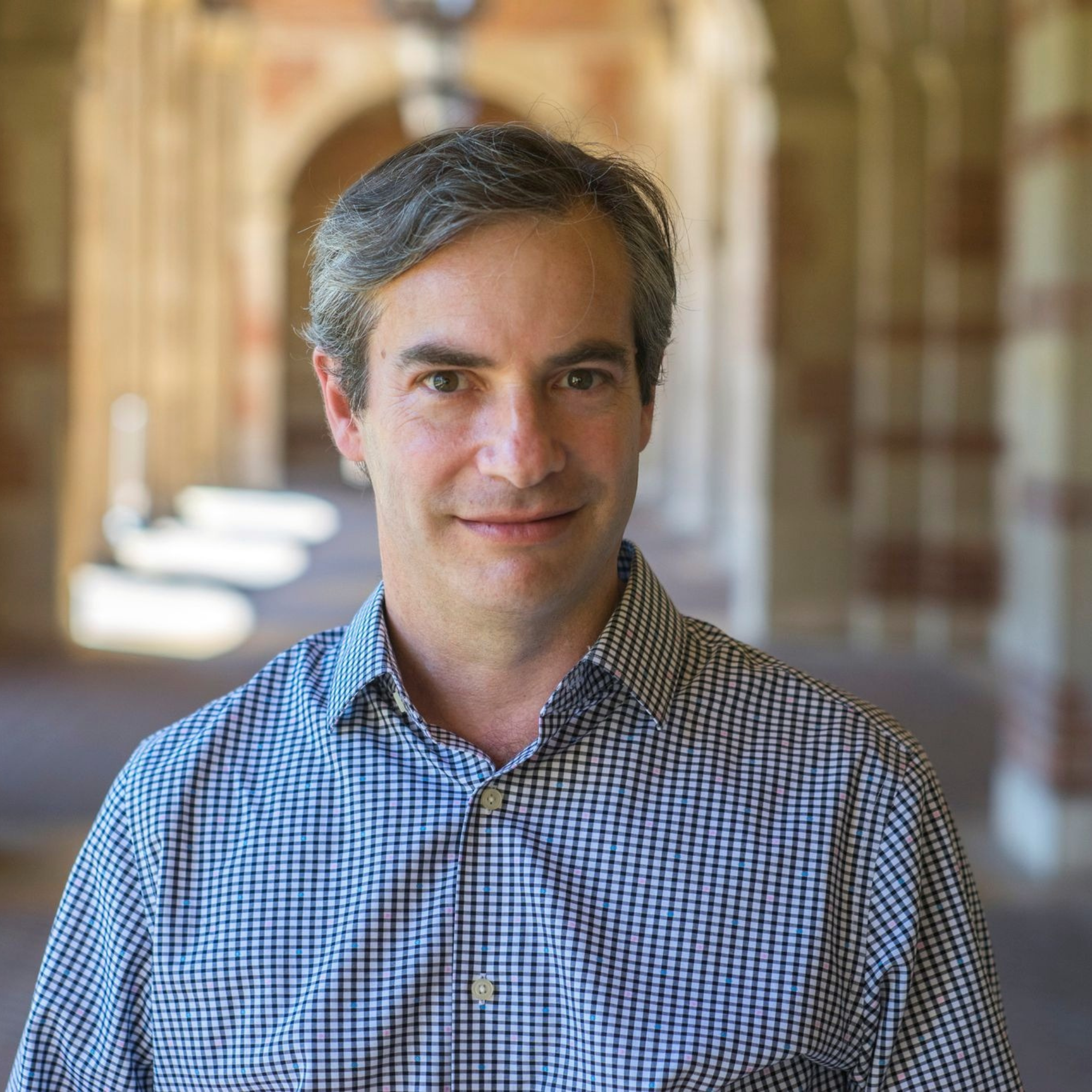 He is the author of three influential books. The Implicated Subject: Beyond Victims and Perpetrators (2019) and Multidirectional Memory: Remembering the Holocaust in the Age of Decolonization (2009) were both published by Stanford University Press in their “Cultural Memory in the Present” series. Traumatic Realism: The Demands of Holocaust Representation (2000) was published by the University of Minnesota Press. Multidirectional Memory has been translated into French, German, and Polish; its publication in Germany in 2021 led to a national debate in the mainstream press about the relationship between the Holocaust and other histories of violence.

His work has been published in such journals as American Literary History, Contemporary Literature, Critical Inquiry, Cultural Critique, History and Memory, Memory Studies, New German Critique, and PMLA, and has been translated into French, German, Hungarian, Polish, Russian, Spanish, and Swedish. Together with Yasemin Yildiz he won a 2011-2012 ACLS Collaborative Research Fellowship for a co-authored book, Memory Citizenship: Migrant Archives of Holocaust Remembrance, which is under contract with Fordham University Press. He also writes regularly for public-facing venues such as Inside Higher Ed, Los Angeles Review of Books, and The Nation, as well as German-language publications such as Die Zeit, Berliner Zeitung, and Geschichte der Gegenwart.

The Implicated Subject: Beyond Victims and Perpetrators (Stanford: Stanford UP, 2019).

Reviews of The Implicated Subject: “Book of the Week” in Times Higher Education (pdf); in Critical Inquiry; in the American Historical Review.

Read an essay about The Implicated Subject in the German newspaper Die Zeit.

Multidirectional Memory: Remembering the Holocaust in the Age of Decolonization. Cultural Memory in the Present. (Stanford: Stanford UP, 2009).

Traumatic Realism: The Demands of Holocaust Representation (Minneapolis: U of Minnesota P, 2000).