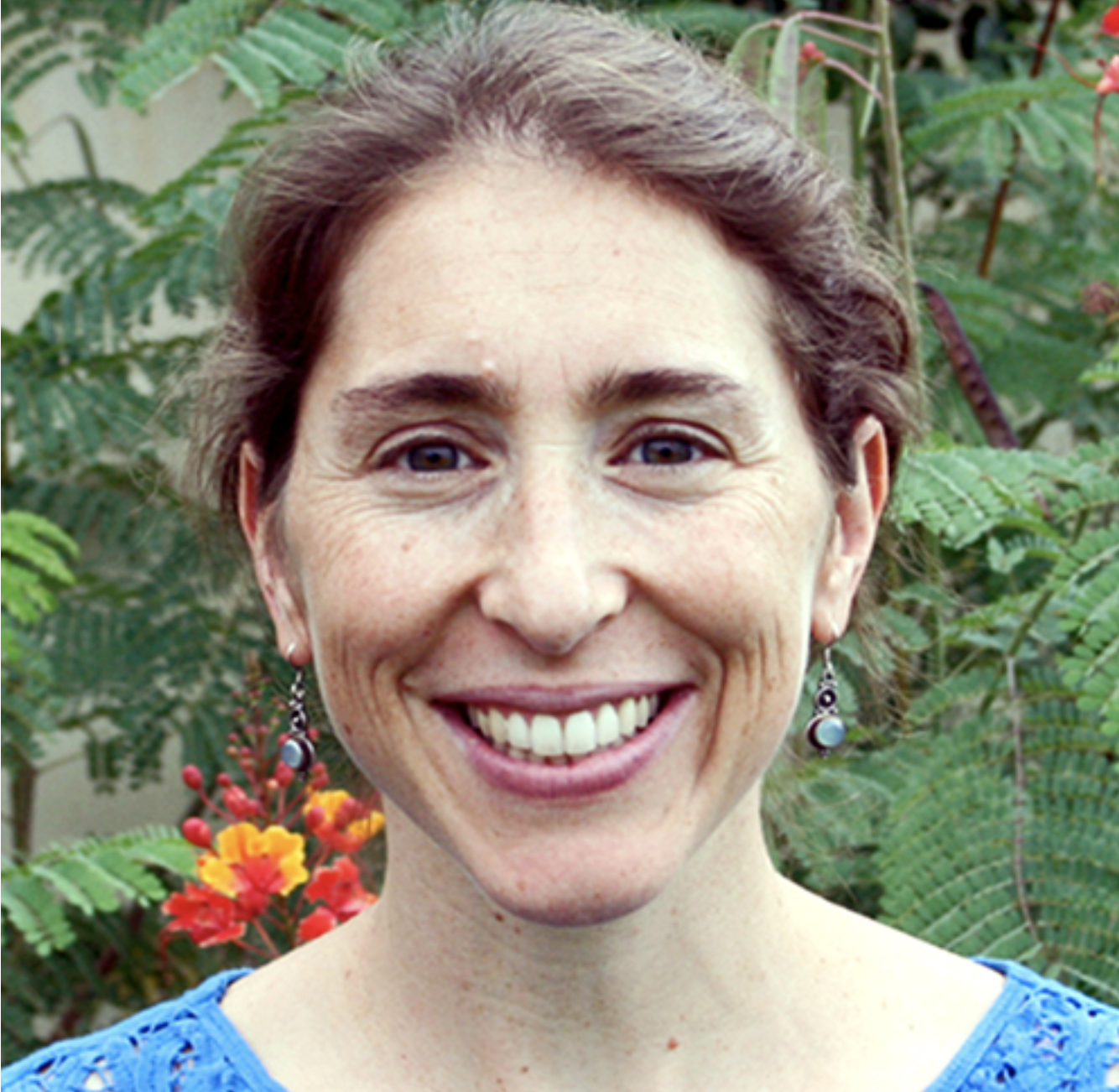 Nina Rabin is Director of the Immigrant Family Legal Clinic at UCLA School of Law. She was previously Clinical Professor of Law at University of Arizona James E. Rogers College of Law where she served as Director of the Bacon Immigration Law and Policy Program, an interdisciplinary program on immigration law and policy.

In each of the legal clinics she has developed and directed, Rabin has worked in partnership with community organizations and local institutions to best serve the multi-faceted needs of mixed status families. At the same time, she has undertaken policy research and advocacy to study and document the impact of immigration enforcement on women and families. She has authored articles and reports on the consequences of immigration enforcement for children in immigrant families, working conditions of low-wage immigrant women workers, immigrants’ parental rights, and the treatment of women fleeing gender-based violence in immigration detention. She has spoken extensively on immigration policy issues in a variety of venues, including academic conferences, community forums, and a Congressional briefing. She has also participated in trainings on immigration for attorneys and community leaders. Her publications have appeared in the Michigan Journal of Law Reform, Journal of Law & Education, and Connecticut Law Review, among others.

Prior to her work in Arizona, Rabin clerked for the Honorable Dorothy W. Nelson on the Ninth Circuit Court of Appeals and practiced in a civil rights law firm in California. She graduated from Yale Law School in 2003 and Harvard College in 1998.