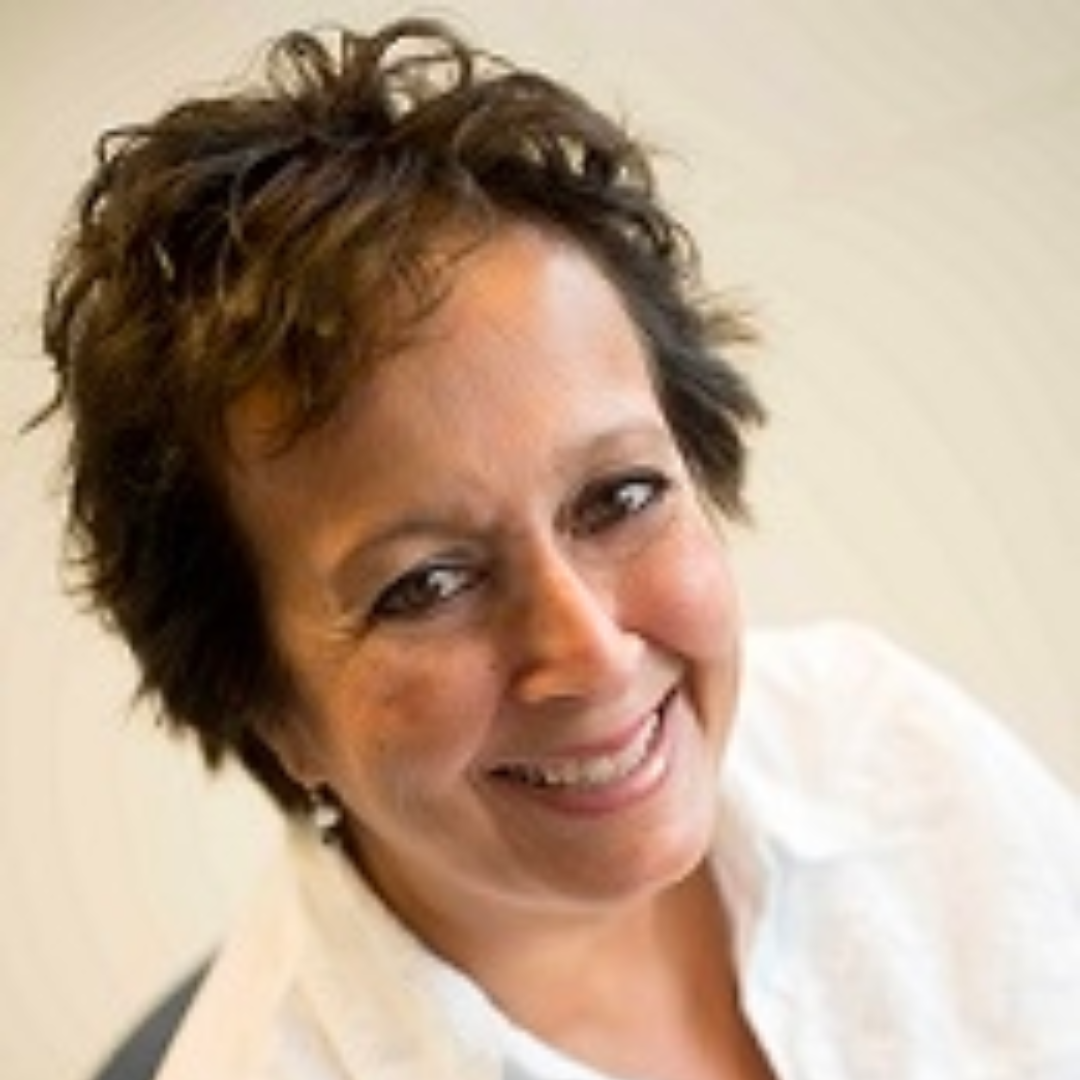 Sherene H. Razack is a Distinguished Professor and the Penny Kanner Endowed Chair in Women’s Studies in the Department of Gender Studies, University of California at Los Angeles. Her research and teaching focus on racial violence. She is the founder of the virtual research and teaching network the Racial Violence Hub (RVHub). Formerly a Distinguished Professor of Critical Race and Gender Studies in the Department of Social Justice, the Ontario Institute for Studies in Education of the University of Toronto (1991-2016), she relocated to the United States from Canada in 2016. Sherene H. Razack is of Caribbean (Trinidadian) origin.

2015    Dying From Improvement: Inquests and Inquiries into Indigenous Deaths in Custody. Toronto: University of Toronto Press.

2014    Co-editor with Suvendrini Perera. At The Limits of Justice: Women of Colour on Terror. Toronto: University of Toronto Press, 2014.

2010    Co-editor with Malinda Smith and Sunera Thobani. States of Race: Critical Race feminism for the 21st Century. Toronto: Between the Lines.

2008, 2009    Casting Out: Race and the Eviction of Muslims From Western Law and Politics. Toronto: University of Toronto Press.

2002,   Editor. Race, Space and the Law: Unmapping a white settler society. Toronto: Between the Lines.

1991    Canadian feminism and the law: The women’s legal education and action fund and the pursuit of equality. Toronto: Second Story Press.