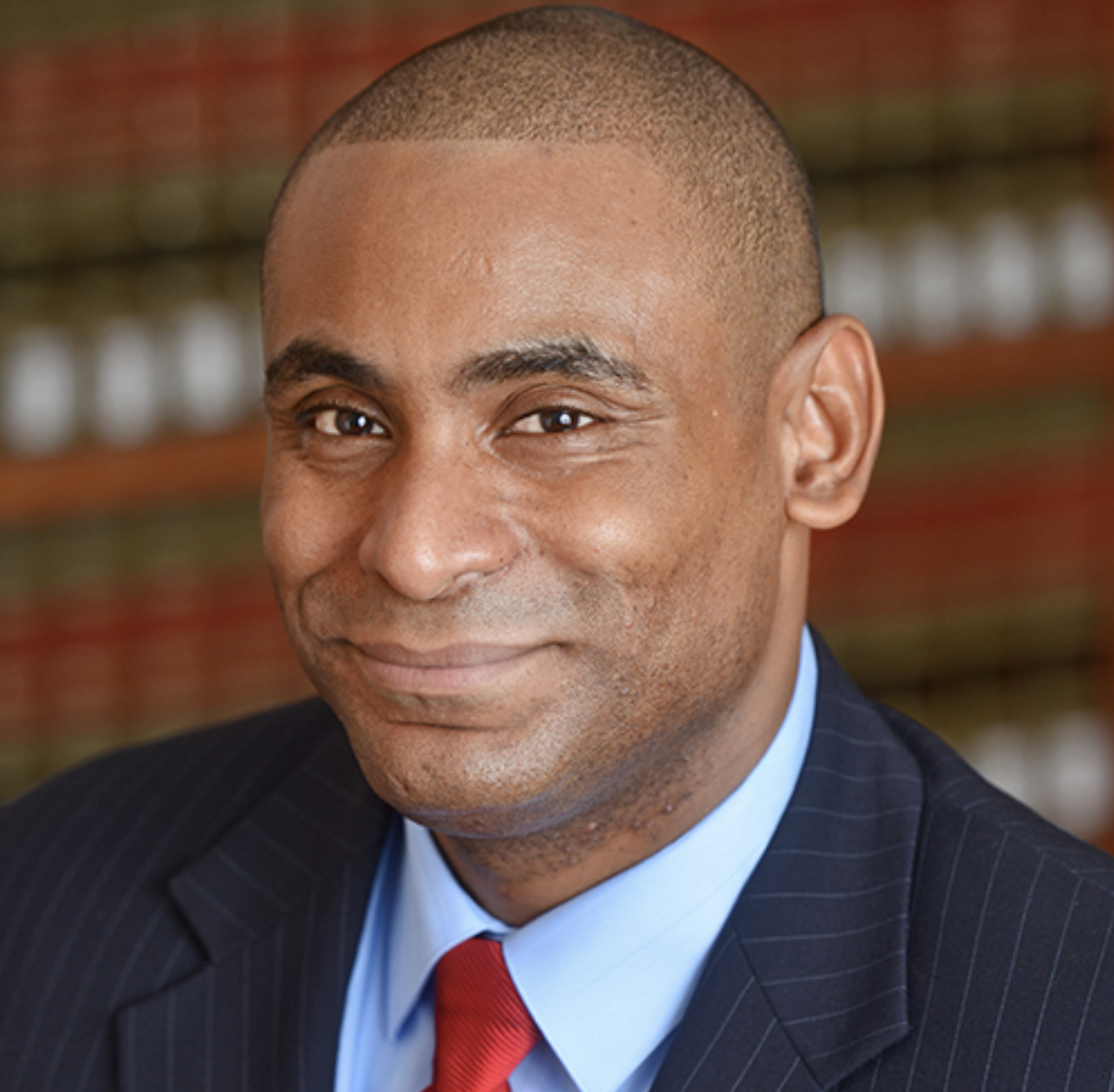 Sherod Thaxton is Professor of Law at the UCLA School of Law and Faculty Director of the David J. Epstein Program in Public Interest Law and Policy. He also holds courtesy appointments in the Department of Public Policy at the UCLA Luskin School of Public Affairs, and in the Departments of African American Studies and Sociology at the UCLA College of Letters and Sciences. Professor Thaxton teaches Criminal Law, Criminal Adjudication, Federal White Collar Crime, Capital Punishment, and Introduction to Legal Analysis. His scholarship centers on quantitative empirical legal studies, with a substantive focus on criminal law, criminal procedure, and the sociology of crime and punishment. Prior to joining the law faculty, he was the Earl B. Dickerson Fellow and Lecturer in Law at the University of Chicago Law School and an attorney in the Capital Habeas Unit of the Office of the Federal Defender for the Eastern District of California.

After receiving his undergraduate degree in political science from the University of California at Davis, Professor Thaxton enrolled in the sociology program at Emory University and studied under the direction of Robert Agnew. While pursuing his graduate studies, he was the principal investigator of the Death Penalty Tracking Project for the Office of the Multi-County Public Defender in Atlanta, Georgia. At Emory, he earned his master’s and doctoral degrees—specializing in criminology and social psychology—and was selected as a finalist for the American Sociological Association Dissertation Award. Professor Thaxton received his law degree from the University of Chicago Law School where he was a John M. Olin Fellow in Law and Economics, an Academy of Achievement student honoree, and a Public Interest Law Prize recipient. He was also an editor of the University of Chicago Law Review and the University of Chicago Legal Forum—the only member of his graduating class to serve on multiple journals. Prior to law school, he was a Soros Justice Postgraduate Fellow at the Open Society Institute of the Soros Foundation in New York, and a Law and Social Science Doctoral Fellow at the American Bar Foundation in Chicago.