The Stephen Yeazell Endowed Chair in Law at UCLA School of Law, Stephen Gardbaum is Faculty Director of the Promise Institute for Human Rights.

Having previously held the rotating MacArthur Foundation Chair in International Justice and Human Rights, Stephen Gardbaum is an internationally recognized constitutional scholar. He was a 2011 Guggenheim Fellow and a 2012-13 Straus Fellow at New York University. Gardbaum received a B.A. with First Class Honors from Oxford University, an M.Sc. from London University, a Ph.D. in Political Theory from Columbia, and a J.D. from Yale Law School. He is a solicitor of the Senior Courts of England and Wales, and teaches constitutional law, comparative constitutional law, European Union law, international human rights, and comparative law.

Prior to joining the UCLA faculty, he taught at Northwestern University School of Law and has been a visiting professor at Melbourne Law School, Universidad Externado de Colombia, Panthéon-Assas University (Paris II), Aix-Marseille University, and the Radzyner Law School of the IDC Herzliya. He is an elected member of the Council of the International Society of Public Law.

Professor Gardbaum’s research focuses on comparative constitutional law and constitutional theory. His widely-reviewed book The New Commonwealth Model of Constitutionalism: Theory and Practice (Cambridge University Press, 2013) explores a novel form of human rights protection in Canada, New Zealand, and the United Kingdom. He was the keynote speaker at the 2009 Protecting Human Rights conference in Australia, part of the major debate in that country about adopting this new model through a national human rights act. A collection of his articles on the comparative structure of constitutional rights was reprinted as a book by the European Research Center of Comparative Law. Another article was selected for inclusion in Classics in Comparative Law (T. Ginsburg, P. Montaeri and F. Parisi eds., Edward Elgar Publishing, 2014). 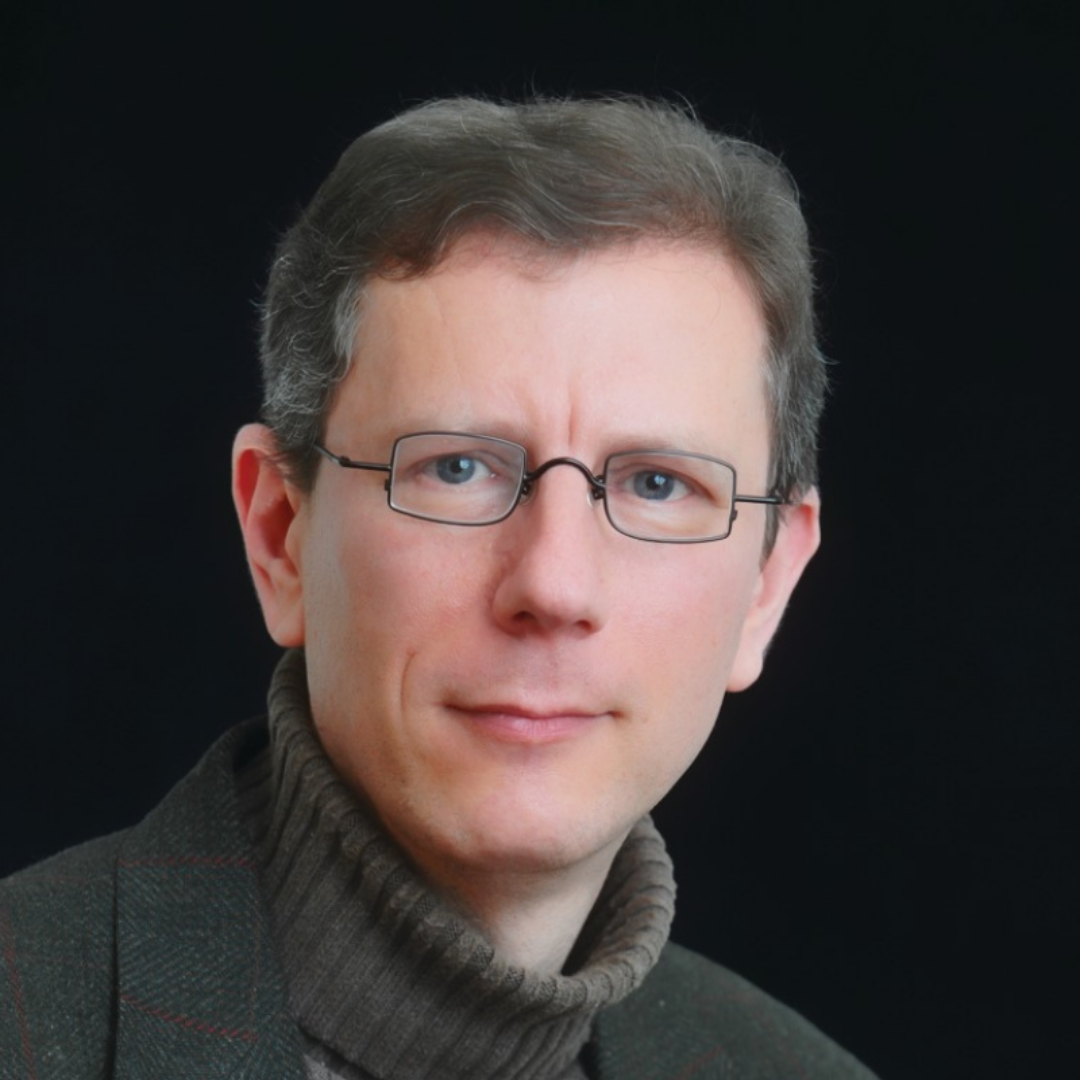