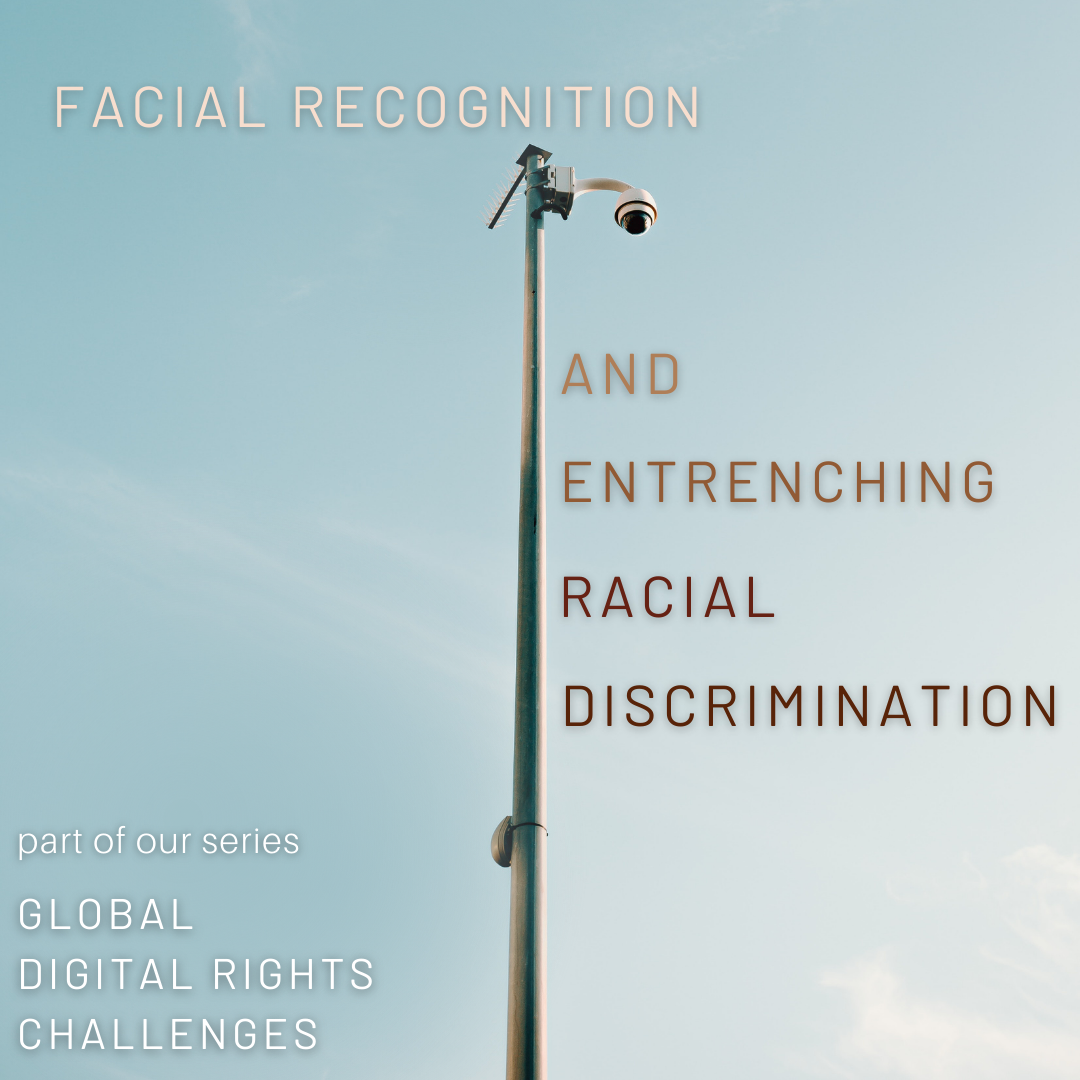 Even if you think you understand the way technology affects your life, this episode is an eye-opener.

The first in our five-part series on Global Digital Rights Challenges, this powerful conversation between Safiya Noble of c2i2 at UCLA and Tawana Petty of Data for Black Lives helps illuminate the ways technology and facial recognition are shaping our lives – for better and for worse.

Tawana Petty: One of the running themes was that we feel watched, we don’t feel seen. We feel like our every movement is tracked and targeted and that we’re leaving this trail of data everywhere we go, not for our benefit but for our detriment. A lot of people think of data and technological systems as these systems that will only impact you if you have access, but we know that whether or not you have access to those systems, those systems have access to you.