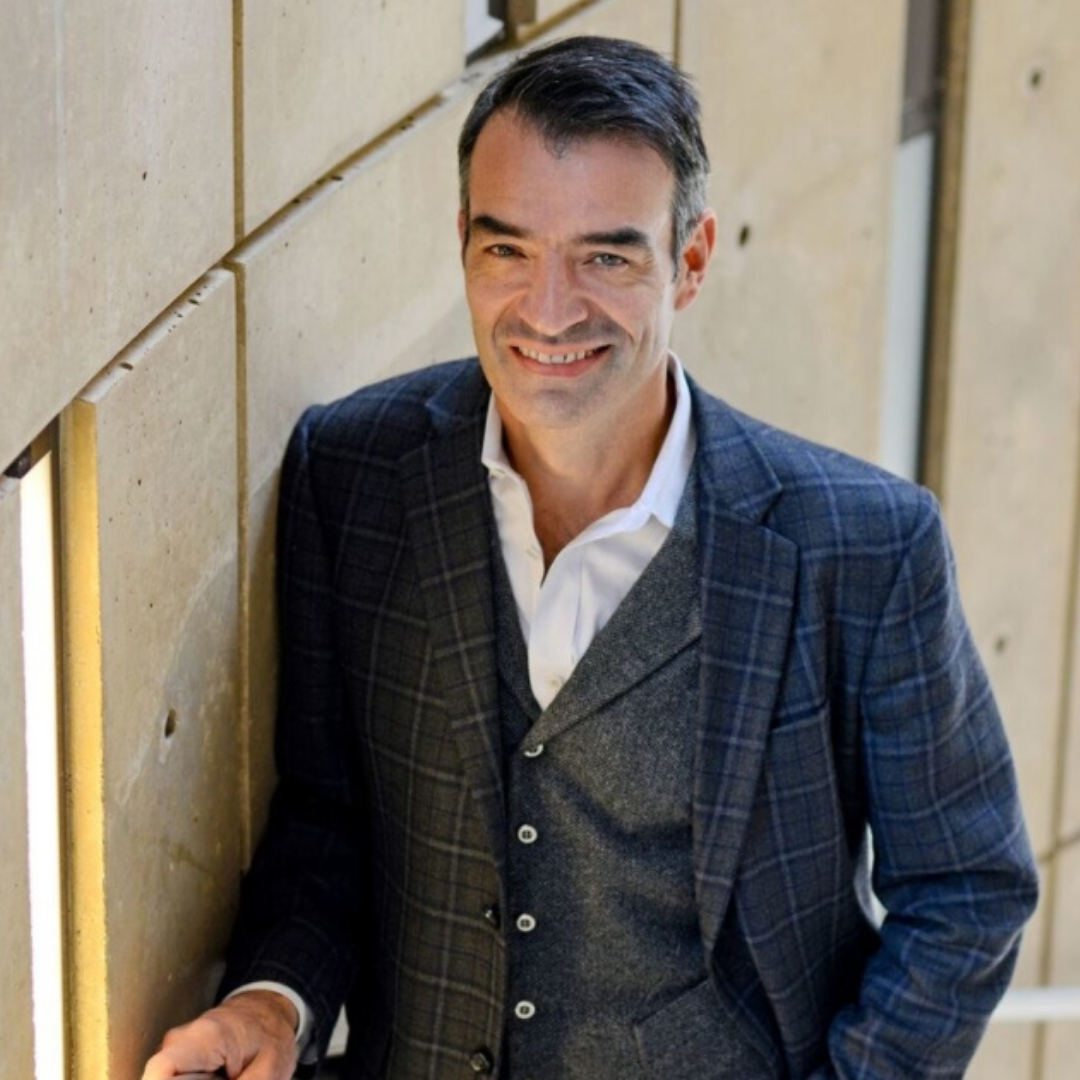 James (Jim) Cavallaro is a visiting professor at UCLA School of Law and will be teaching Law 463 – Regional Human Rights Protection: The Inter-American System in the Spring 2020 semester. Cavallaro is the Executive Director of the University Network for Human Rights. He has taught human rights law and practice for nearly a quarter century, most recently at Yale Law School (Spring 2020), Stanford Law School (2011-2019), and Harvard Law School (2002-2011). At both Harvard and Stanford, he established and directed human rights clinics and ran human rights centers. Cavallaro has overseen dozens of human rights projects with scores of students in over twenty countries. In June 2013, Cavallaro was elected to the Inter-American Commission on Human Rights. He served as President of that body from 2016-2017.

Professor Cavallaro has dedicated his career to human rights advocacy. A prolific scholar and sought-after voice on international human rights issues, he is frequently called upon by the media and civil society to offer his expertise. Cavallaro received his BA from Harvard University and his JD from Berkeley Law School. He also holds a doctorate in human rights and development (Universidad Pablo de Olavide, Seville, Spain). In 1994, he opened a joint office for Human Rights Watch and the Center for Justice and International Law in Rio de Janeiro and served as director, overseeing research, reporting, and litigation before the Inter-American system’s human rights bodies. In 1999, he founded the Global Justice Center, a leading Brazilian human rights NGO. Cavallaro is fluent in English, Spanish and Portuguese and has authored or co-authored scores of books, reports, and articles on human rights issues in these languages, a list of which is available here.