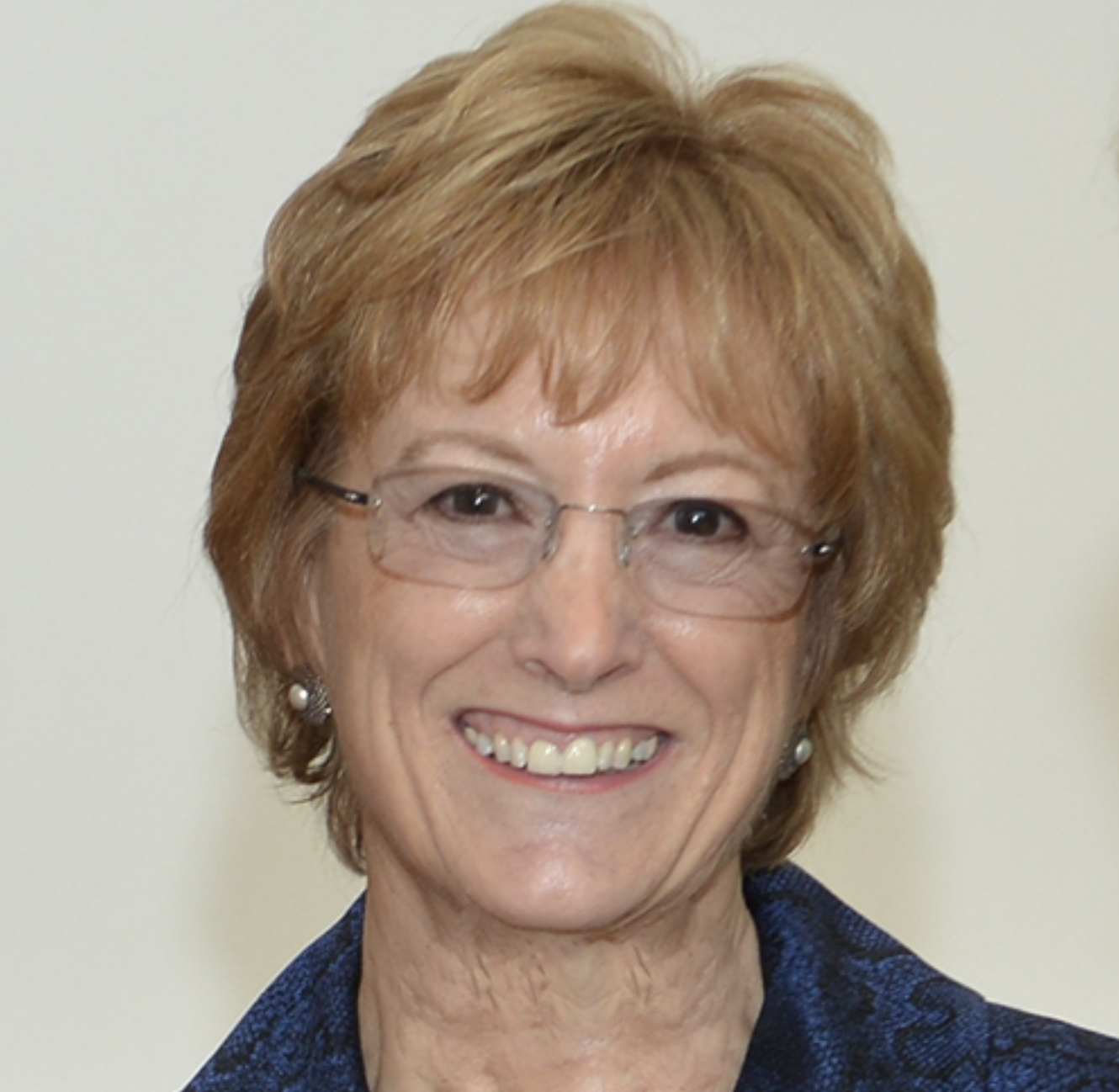 Professor Stone was awarded a Guggenheim Fellowship Award in 2008 and a Russell Sage Fellowship for 2008-2009 for her work on the changing nature of employment and the regulatory implications. Her 2004 book, From Widgets to Digits: Employment Regulation for the Changing Workplace (Cambridge University Press, 2004) described changes in the nature of work in the United States.  It was awarded the 2005 Michael Harrington Award from the American Political Science Association for the “outstanding book that best links scholarship to struggles for justice in the real world.” The book was also the Finalist (Second Place) for the C. Wright Mills Award from the Society for the Study of Social Problems.

Professor Stone is a frequent contributor to The American Prospect magazine, the Economic Policy Institute blog, and other on-line sites. She is the Founder and Editor of the Globalization and Labor Standards (GALS) Bibliographic Archive and Database, available at www.laborstandards.org, which includes abstracts of journal articles about international labor rights and global labor standards.

Professor Stone teaches courses in labor law, employment law, labor and social policy, contract law, and arbitration law. She lectures widely in the U.S. and overseas on topics in labor and employment law and the law of arbitration.  She is an active participant in a number of organizations and committees, including the Labor Law Research Network (Executive Board), the Law and Society Association, the Society for the Advancement of Socio-Economics, and the International Society of Labor Law and Social Security (Executive Board). She has served on the United Nations Committee of Experts for its Decent Work Initiative.