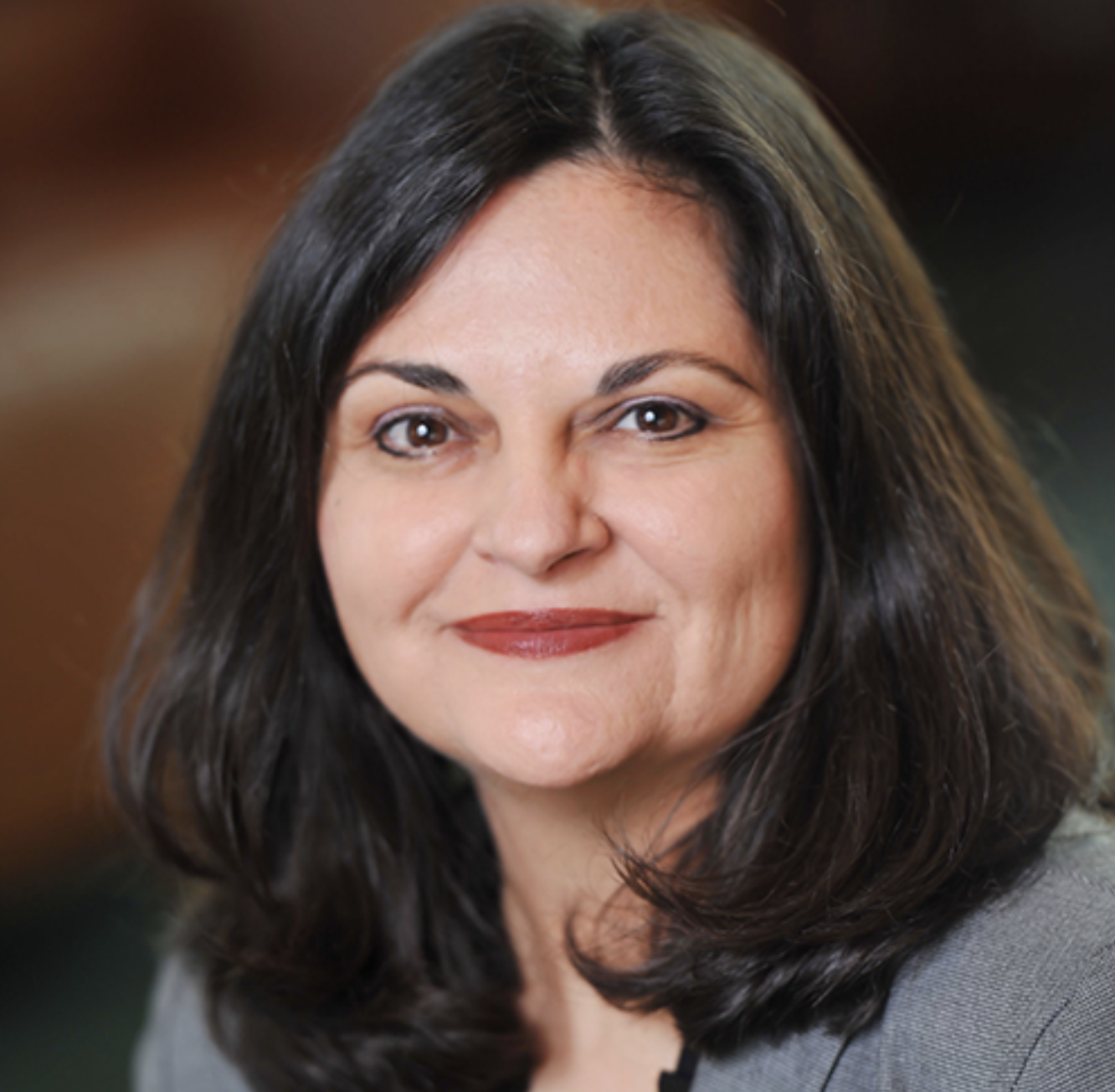 Laura E. Gómez teaches Civil Procedure and Criminal Law in the first-year UCLA School of Law curriculum and has taught courses in law and society and the Critical Race Studies Program in the law school’s upper-year curriculum.

In recent years she has served as Interim Dean of the Division of Social Sciences in the College of Letters & Science (2016-17), which is UCLA’s largest academic unit, and Vice Dean of UCLA School of Law (2013-2015). Gómez began her teaching career at UCLA School of Law in 1994 and also holds faculty appointments (without teaching duties) in UCLA’s Departments of Sociology and Chicana and Chicano Studies. After 12 years at UCLA, she returned to her hometown of Albuquerque in order to raise her young son amidst a large extended family. She was a professor of law and American studies at the University of New Mexico, served as Associate Dean of the law school (2007-09), and was a faculty fellow at the Robert J. Woods Foundation Center for Health Policy at UNM. Gómez rejoined the UCLA faculty in 2011.

Prior to beginning her career as a law professor, Professor Gómez clerked for Judge Dorothy W. Nelson on the Ninth Circuit Court of Appeals (1992-93) and worked as a legislative aide to U.S. Senator Jeff Bingaman of New Mexico (1996-97), with a portfolio that included Central American policy, South African policy, and Armed Services (for the latter, she held a top secret government clearance). She graduated with honors in Social Studies from Harvard (where she was a Truman Scholar). She received three degrees from Stanford–an M.A. (1988) and Ph.D. (1994) in Sociology (while holding a graduate fellowship from the National Science Foundation), and a J.D. (1992).

Gómez has lectured widely and has published numerous articles (in both student-edited law reviews and peer-reviewed journals), book chapters, and books. Broadly speaking, her research focuses on the intersection of law, politics and inequality both today and in the distant past. Her books include the following: Misconceiving Mothers: Legislators, Prosecutors and the Politics of Prenatal Drug Exposure (1997), which is widely taught in law and society and gender studies courses; Mapping “Race”: Critical Approaches to Health Disparities Research (2013), a book co-edited with Dr. Nancy López; and Manifest Destinies: The Making of the Mexican American Race (2007), which is widely taught in ethnic studies and history courses. The academic popularity of Manifest Destinies has led publisher New York University Press to issue a second edition in late 2017 marking the tenth anniversary of the original publication and featuring a new preface and postscript that situate the book—which concentrates on 19th and early 20th century history, law and politics—in the current political moment. She also has a book under advance contract with The New Press.

Professor Gómez is proud to have co-founded and served as the first co-director of UCLA School of Law’s Critical Race Studies Program, and she continues to be actively involved in CRS. At UCLA Law, Gómez is the faculty adviser to three student organizations: La Raza, the Latino student association, the Chicano-Latino Law Review, and the Womyn of Color Collective. She served as President of the Law and Society Association (2009-11), a multi-disciplinary organization of scholars who study law, legal actors and legal institutions in cultural and social context. She has served as an associate editor, a member of the editorial board, or a reviewer for a number of scholarly journals, including the Law & Society Review, Law & Social Inquiry, Aztlan: A Journal of Chicano Studies, SIGNS: Journal of Women in Culture and Society, Studies in Law, Politics and Society, the Journal of Legal History, Latino Studies, the Law and History Review, and Contemporary Sociology.