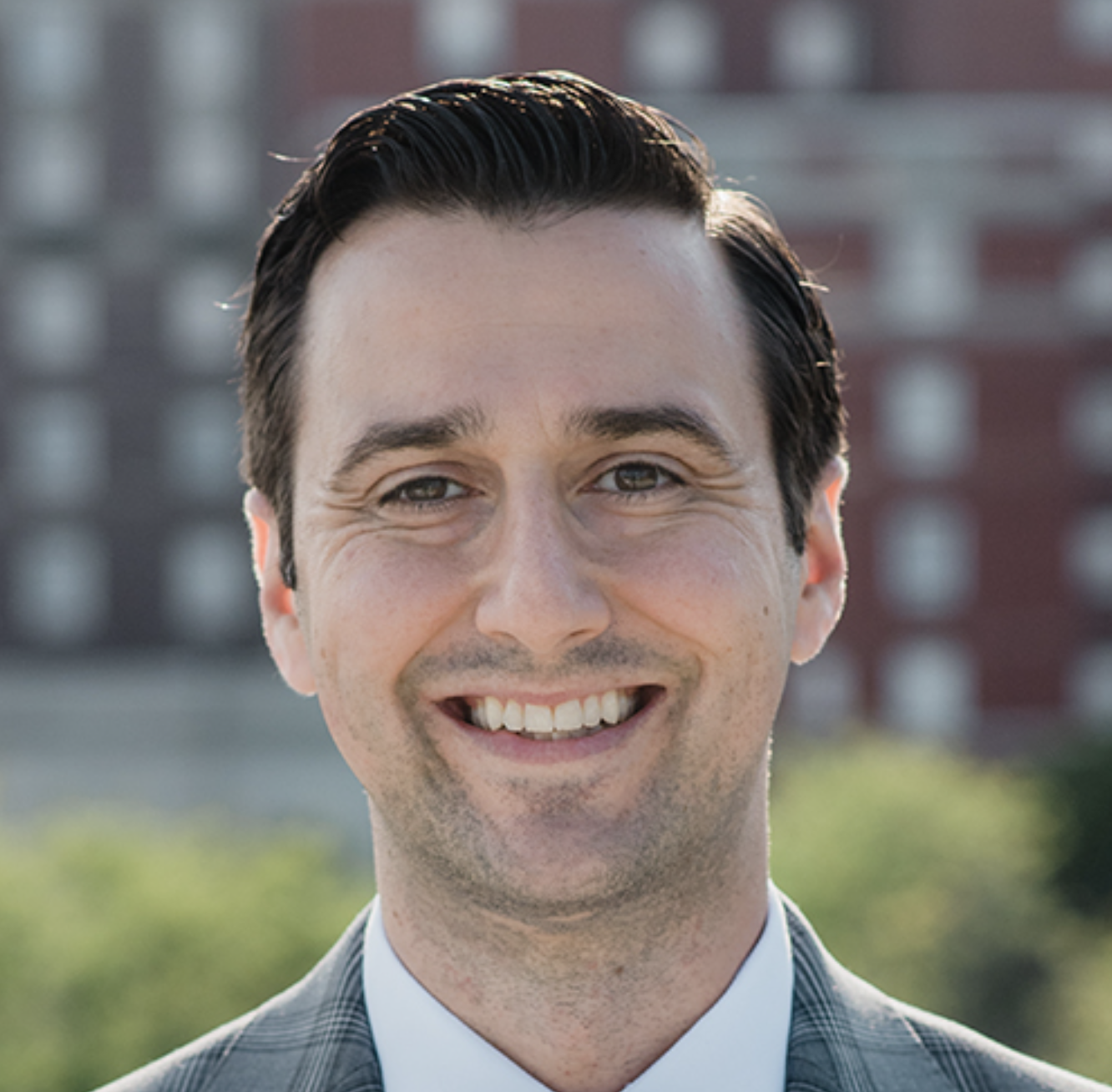 Michael Karanicolas is the Executive Director of the UCLA Institute for Technology Law & Policy, and an affiliated fellow with the Information Society Project at Yale Law School. Prior to joining UCLA, he was the Wikimedia Fellow at Yale Law, where he led the Initiative on Intermediaries and Information.

Michael has ten years of experience in civil society, working projects connected to freedom of expression, transparency, and digital rights. The bulk of this time was spent with the Centre for Law and Democracy, a Canadian based-NGO, though he also carried out consultancies for the Open Government Partnership, UNESCO, and Dalhousie University. In this capacity, he led law reform campaigns to promote foundational rights for democracy across the developing world, including particularly substantial engagement in Afghanistan, Jordan, Indonesia, Kazakhstan, Malawi, the Maldives, Mongolia, Myanmar, Pakistan, Palestine, Tunisia, and Uganda. He was also involved in a 2020 constitutional challenge in Canada, which struck down that country’s criminal prohibition targeting “fake news”.

His scholarly research encompasses a number of thematic areas, but generally revolves around the application of human rights standards in an online context, including content moderation, privacy and surveillance, digital contracts, internet governance, open government and the right to information, intellectual property law, and the regulation of political speech.