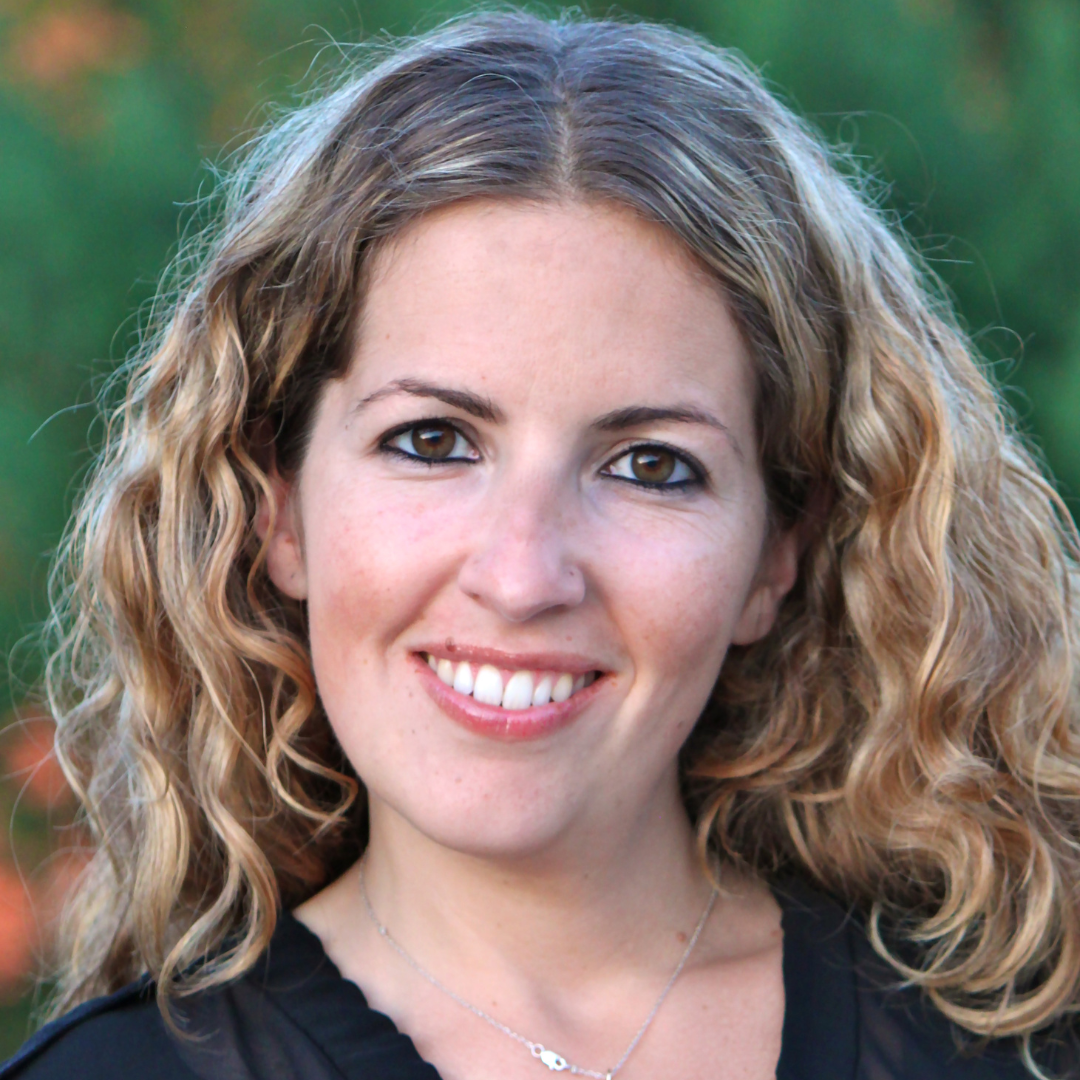 Mila Versteeg’s research and teaching interests include comparative constitutional law, public international law and empirical legal studies. She has published over 60 articles and book chapters, in both legal and social science journals.

Her new book How Constitutional Rights Matter won the Best Book Prize for 2019 and 2020 from the International Society of Public Law and the Best Book Award from the Human Rights Section of the American Political Science Association.