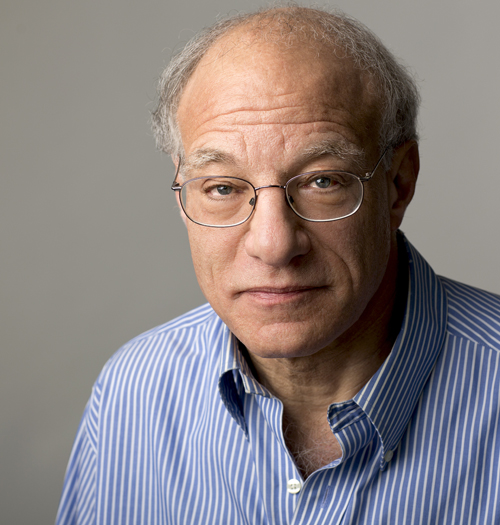 Richard Dicker joined Human Rights watch in 1990, and was the founding director of their International Justice Program, serving from it’s inception in 2001 to 2022.

He started working on international justice issues in 1994 when Human Rights Watch attempted to bring a case before the International Court of Justice charging the government of Iraq with violations of the Convention to Prevent and Punish Genocide in its 1988 Anfal campaign against the Kurds. Dicker later led the Human Rights Watch multi-year campaign to establish the International Criminal Court (ICC) and participated actively in all of the preparatory sessions as well as at the Rome Diplomatic Conference.

Following the Rome Statute’s entry into force, he was frequently cited in the press opposing the efforts of George W. Bush’s administration to derail the court between 2002-2005, and he remained deeply engaged in the ICC’s efforts in its “establishment” phase. He continues to be closely involved in issues of court performance and state support for the ICC.

As the international justice program broadened its focus, he has spent time leading HRW’s advocacy efforts to create and bolster meaningful accountability mechanisms for various countries. As part of an effort to strengthen other international criminal tribunals, he monitored the start of Slobodan Milosevic’s trial in 2002-03. Between 2003-05 he traveled several times to Iraq in an unsuccessful effort to press for an independent and impartial tribunal to prosecute Saddam Hussein. More recently, he observed national processes – or the lack of those – in Mali.

A former civil rights attorney in New York, Dicker graduated from New York University Law School and received his LL.M from Columbia University. He teaches international justice at Columbia and UCLA Law Schools. He has written extensively on the intersection of justice and peace, the strengths and weaknesses of the nascent “system” of international justice as well as the challenges for accountability for the most serious crimes on today’s more difficult international terrain.