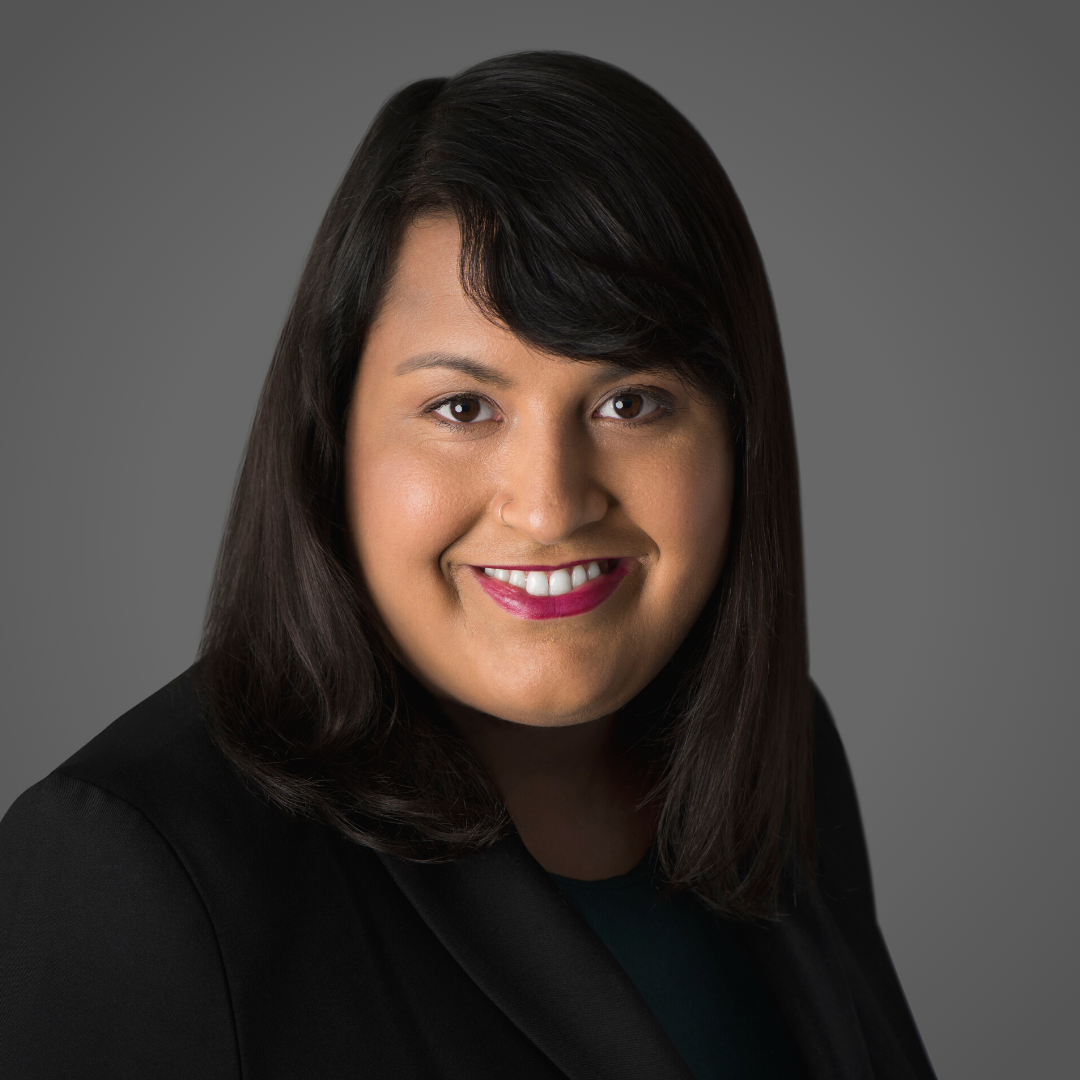 S. Priya Morley is the Racial Justice Policy Counsel at the Promise Institute for Human Rights at UCLA School of Law, where she is providing leadership on academic, advocacy, and policy initiatives at the intersection of racial justice and critical approaches to human rights. She is also Co-Director of the International Human Rights Clinic.

Drawing on her background in international human rights, and knowledge of Critical Race Theory (CRT) and Third World Approaches to International Law (TWAIL), Priya works alongside other Promise Institute faculty and affiliates to synthesize, translate, and disseminate their research on racial justice in ways that are accessible and engaging to a wider audience. She also works to connect the Promise Institute with local, national, and transnational coalitions working towards social change. Priya’s own research explores how race intersects with migration and climate justice, particularly in the Americas. She is also interested in gender and human rights, feminist legal theory, and the regulation of sex work.

Priya joins the Promise Institute from NYU School of Law, where she was an Arthur Helton Global Human Rights Fellow, researching the experiences of Black African and Haitian migrant women in Mexico (including gender-based and racial discrimination). Alongside this role, Priya was advising NYU’s Global Justice Clinic’s Caribbean Climate Justice Initiative, with whom she continues to collaborate since joining UCLA Law.

Priya holds an LLM in International Legal Studies from NYU Law, where she was a Vanderbilt Medalist, Transitional Justice Scholar, and Human Rights Scholar. After graduation, she was involved in participatory research on legal empowerment and migration with NYU’s Global Justice Clinic and Bernstein Institute for Human Rights, and was an International Law and Human Rights Fellow with the UN Team of Experts on Rule of Law and Sexual Violence in Conflict.

A Canadian attorney, Priya previously worked in employment law, public law, and human rights litigation at WeirFoulds LLP and completed a judicial clerkship at the Divisional Court, Superior Court of Justice of Ontario. She also has experience working with civil society organizations on sexual and gender-based violence, women’s and children’s rights, migration, strategic human rights litigation, and human rights education, including at the European Centre for Constitutional and Human Rights (ECCHR), Equality Effect, and Equitas International Centre for Human Rights Education. She holds LLB and BCL (common law and civil law) degrees from McGill University Faculty of Law and a BA in International Relations (with a minor in English Literature) from the University of British Columbia.

“There is a Target on Us”: The Impact of Anti-Black Racism on African Migrants at Mexico’s Southern Border (2021). Full Text