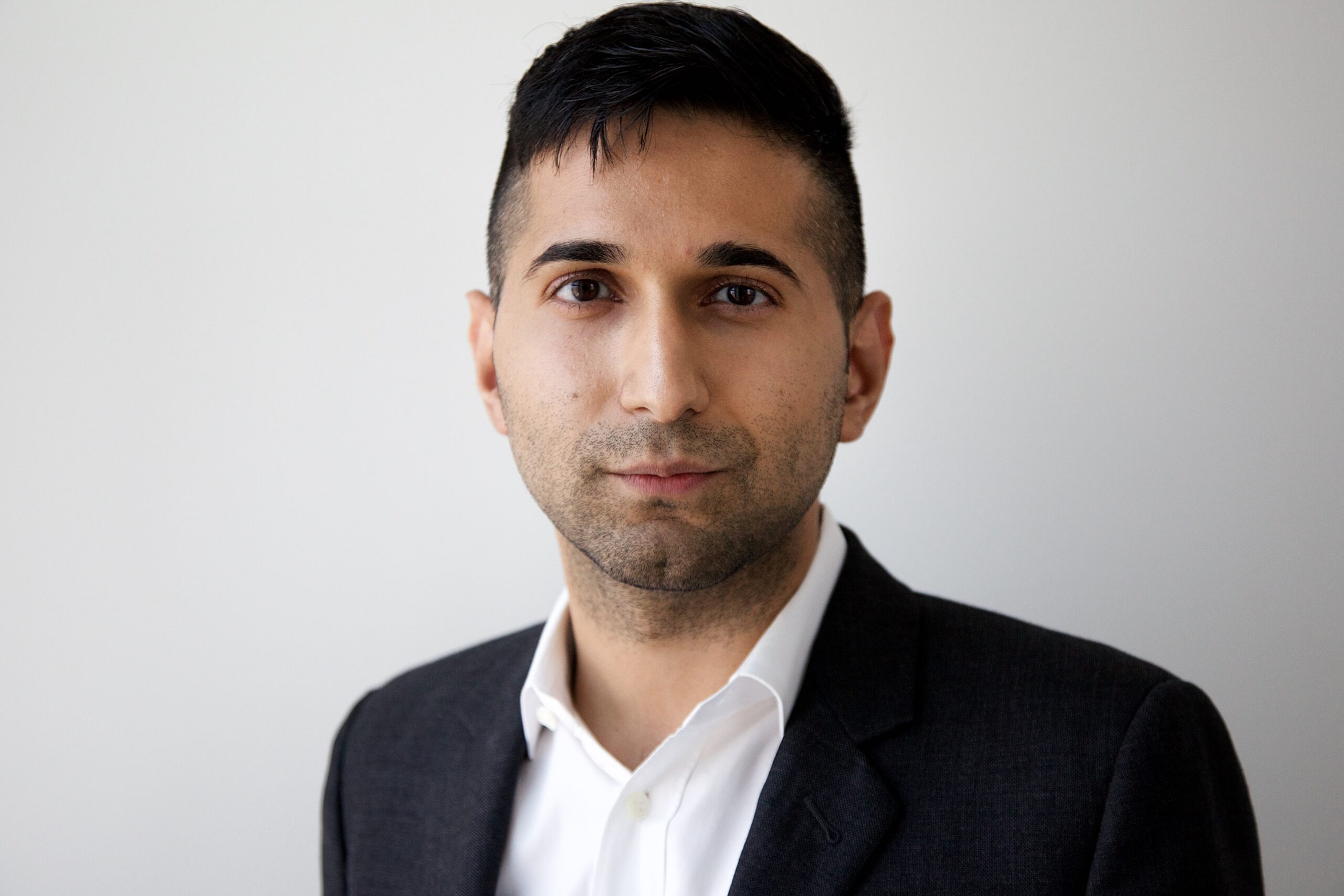 Yuvraj Joshi is an Assistant Professor at the University of British Columbia Allard School of Law, where he teaches constitutional and transnational law and writes on issues of equality.

His research is in the areas of constitutional and comparative law, racial equality law, gender and sexuality law, and human rights. He has published his work in several US law reviews and elsewhere, and is a commentator in media including The Washington Post, Slate Magazine, and Teen Vogue. His latest articles are Racial Justice and Peace in the Georgetown Law Journal and Racial Equality Compromises in the California Law Review.

He received his doctoral degree in law from Yale University, where he was a SSHRC Doctoral Fellow and Yale ISPS Fellow.